Atlanta retail vacancy rate is lowest in a decade

While the news is filled with reports of struggling national retailers, threats from E-commerce and a shrinking middle class, retail in Atlanta is going strong, according to a report in The Atlanta Business Chronicle. 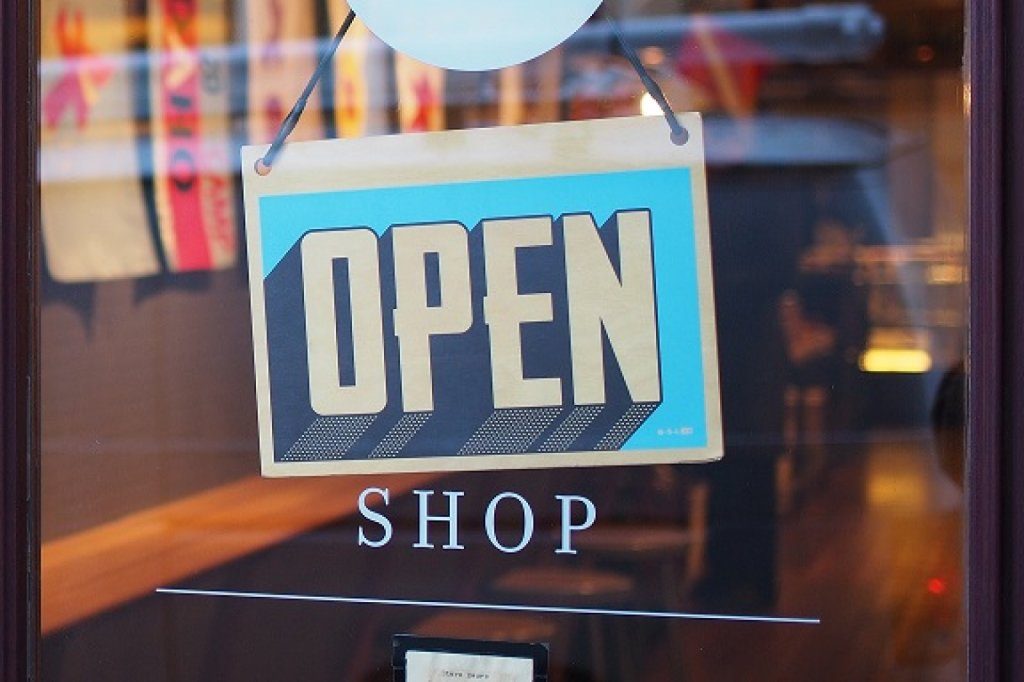 In urban and suburban retail districts including Midtown, Buckhead and the Central Perimeter, vacancy dropped to 7.5 percent at the end of the first quarter, the newspaper reported. As recently as 2012 those areas had vacancy closer to 11 percent.

Rent growth is also strong, with metro Atlanta rates soaring to the highest point in 11 quarters. Over the past year, Atlanta retail landlords have seen 2.7 percent growth in effective rents, 13th best of out of 77 metro markets, according to the analyst Reis Inc.

While some landmark retailers are failing, retail is not so much dying as evolving. None of the growth in Atlanta retail in the past decade has included an enclosed mall. Instead, those are being replaced with mixed-use developments, that are driven by dining and entertainment