Commercial Real Estate News Round Up from Lincoln Property Company

How will a real estate lending slowdown affect marketplace?

According to new statistics from the Mortgage Bankers Association, real estate lending by commercial banks is slowing down. Lenders closed $491 billion in mortgage loans in 2016, down 3 percent from the previous year. The decline in the last quarter of 2016 was even more significant, falling 7 percent year over year, according to an article in National Real Estate Investor. Marketplace lenders, however, facing fewer restrictions are expected to grow their lending in 2017, said Gary Bechtel, president of Money360. 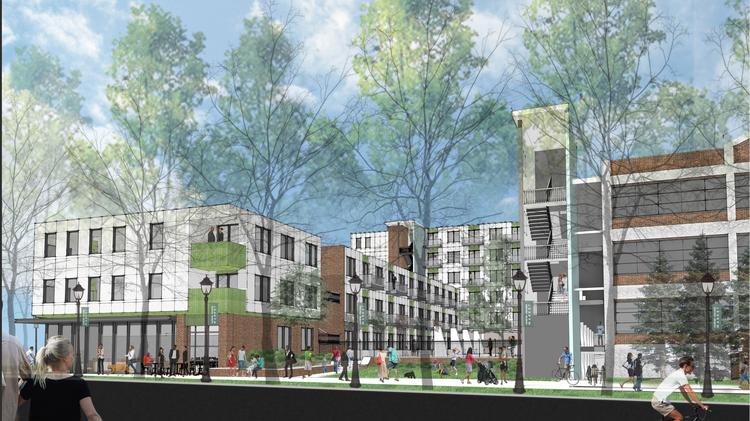 Trying to ensure affordable housing along Atlanta’s booming Beltline, officials issued an RFP to develop 1.8 acres along Memorial Drive and Chester Avenue, the second phase of the Lofts at Reynoldstown Crossing, with a requirement that at least 40-percent of the multifamily units be available at affordable rental rates between $800 for a one-bedroom to $1,000 for larger units. Earlier condos in the first phase were sold as workforce housing to families earning less than $69,000 a year. More via: Atlanta Business Chronicle

Healthcare real estate investment trusts Sabra and Care Capital are merging in a deal expected to close in the third quarter. The company will operate under the Sabra name under the direction of Sabra’s current management team. The CEO of Care Capital, Ray Lewis, will take a seat on the company’s board of directors, according to an article on REIT.com. 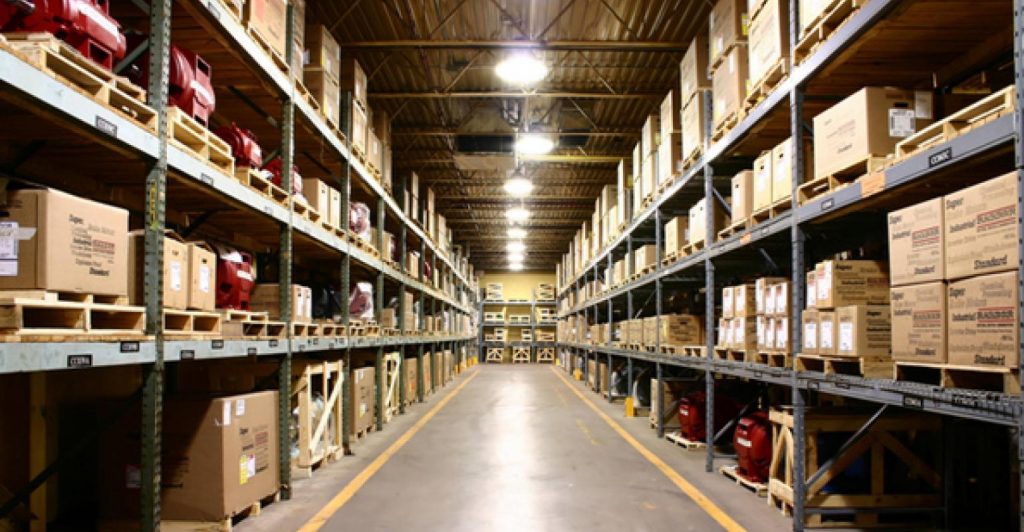 Top challenge for industrial investors is finding assets to buy

Growth in investment in industrial real estate is on the rise, posting a 3 percent gain in the first quarter of this year, according to Real Capital Analytics. Investors are attracted to industrial because they see it as a safer bet than other types of real estate assets. The issue investors face is finding assets in transportation hubs. “Atlanta is a major logistics crossroads for the Southeast U.S., which is seeing tremendous population growth due to migration from the Rust Belt,” and therefore attractive for industrial investment, according to an article in National Real Estate Investor.