Interest rates and taxes back to the forefront

As expected, the Federal Reserve announced another short-term interest rate hike on Wednesday, a move that surprised no one in commercial real estate, according to Bisnow. It was the third hike in six months. What CRE experts stress, however, is that while deals have slowed, the economy remains strong and the 10-year Treasury is still low. And, finally, don’t forget there are more rate hikes to come. On another financial front, the Wall Street Journal reports that as comprehensive tax reform talk stalls, the beloved 1031 exchange program remains in the crosshairs of some in Congress who view the popular provision as an unfair tax loophole. 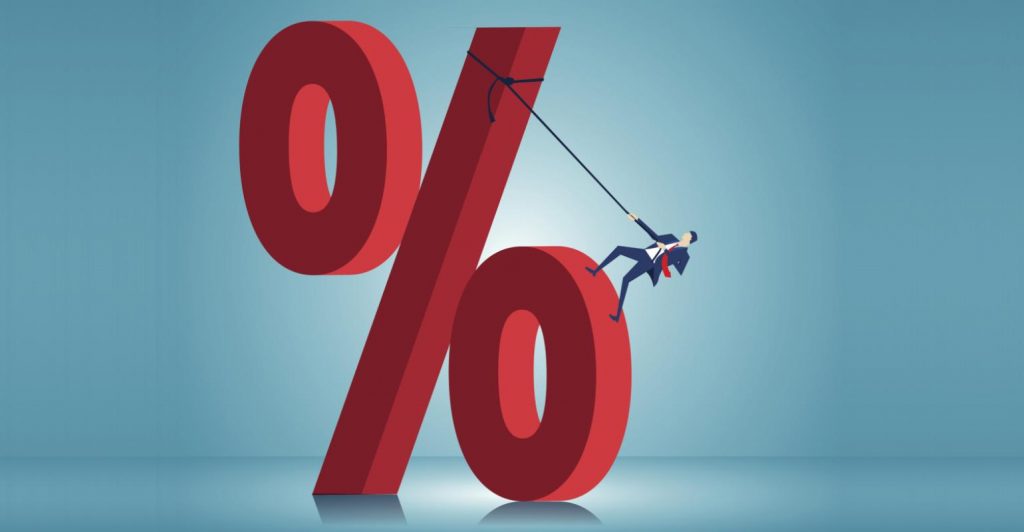 Connolly Investment & Development is headed to Cobb County’s Terrell Mill Road for its next mixed-use retail project, the third coming after Parkview on Peachtree in Chamblee and Dresden Village in Brookhaven Village off Dresden Drive. “It will be very similar to Parkview on Peachtree,” Connolly Investment & Development CEO J.R. Connolly said. Connolly, which is in partnership with Eden Rock Real Estate Partners, the group developing the $25 million Westside Village at Moores Mill, will raze the existing Brumby Elementary School and a single-story office complex next door. In its place will be a new development expected to cost roughly $120 million.
Amazon confirms new facility in Jackson County

Online retailer Amazon leased 850,000 square feet of space at Jefferson Mills Business Center in March, and has now confirmed plans to operate a bulky-item fulfillment center at the facility. The center will pack and ship orders for home furnishings, sporting equipment, garden tools and more. The new facility will be the second large operation in Jackson County for Seattle-based Amazon. A year ago, the company announced plans for a 600,000-square-foot order fulfillment center near Braselton. The Atlanta Business Chronicle reported the large-item fulfillment warehouse will bring with it 1,000 jobs. Jackson County is located about 60 miles northeast of Atlanta. No dates on when the fulfillment centers will open have been publicly announced. 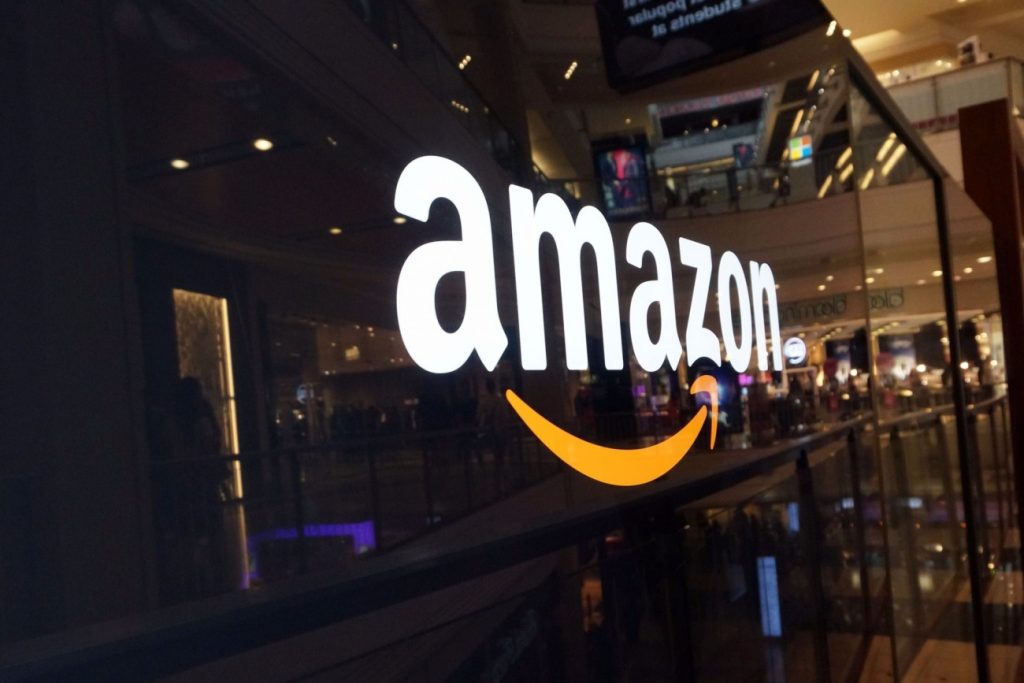 Co-working office space company Industrious is continuing its expansion in Atlanta, recently announcing plans to expand into the suburbs, leaders told Bisnow. Industrious has leased space in 19,000 square feet in The Stockyards in West Midtown, following its signing of a lease recently at 309 East Paces in Buckhead Village, and also offers space at Ponce City Market and the Silhouette Building in Midtown. It offers more than 60,000 square feet of space overall spread among the properties. Industrious plans to continue its expansion in Atlanta, looking a little further out from the city center for its next leases.