The $6-million spruce-up of a midcentury Peachtree Street office building is meant to not just attract but inspire today’s demanding tech workers, in a section of Atlanta developers are calling the “Midtown Techtangle.”

Renovations kicked off last year at the former 730 Midtown, an 11-story building from 1967 that stands a block north of the Fox Theatre and now officially goes by “Circa 730.”

Beyond a refreshed facade and “porch” setting with sculptural swings, the venture by Crestlight Capital and Lincoln Property Company Southeast is bringing Class A office slots ranging from 1,000 to 20,000 square feet and a Peachtree-facing restaurant.

A redone lobby is punctuated by what project leaders are calling Atlanta’s first interactive pixel wall—a computerized panel of light meant to create a visually stimulating experience. Because today’s office workers “demand flexibility and inspiration from their work environments” in order to be pushed “to the next level of productivity and creativity,” as Lincoln’s Matt Fergus put in an announcement today.

In tenant news, Lincoln officials said US Xpress, a national truckload carrier, has signed a lease to occupy a new 9,228-square-foot loft on the building’s first floor with roll-up glass doors and an outdoor patio.

Another signee is the El Viñedo Local—translated as “The Local Vineyard”—a wine and coffee bar with fare inspired by, and sourced from, South America.

The eatery plans to open in the first quarter of 2020. In the meantime, have a look around the renovations: 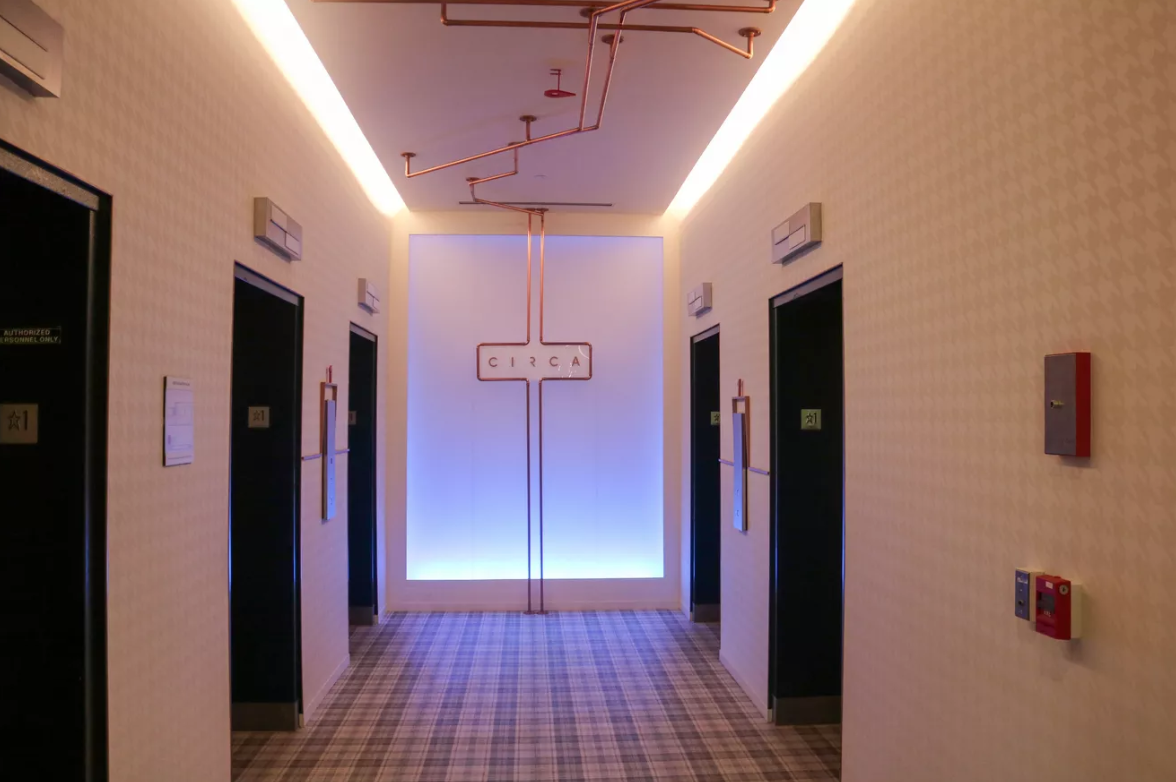 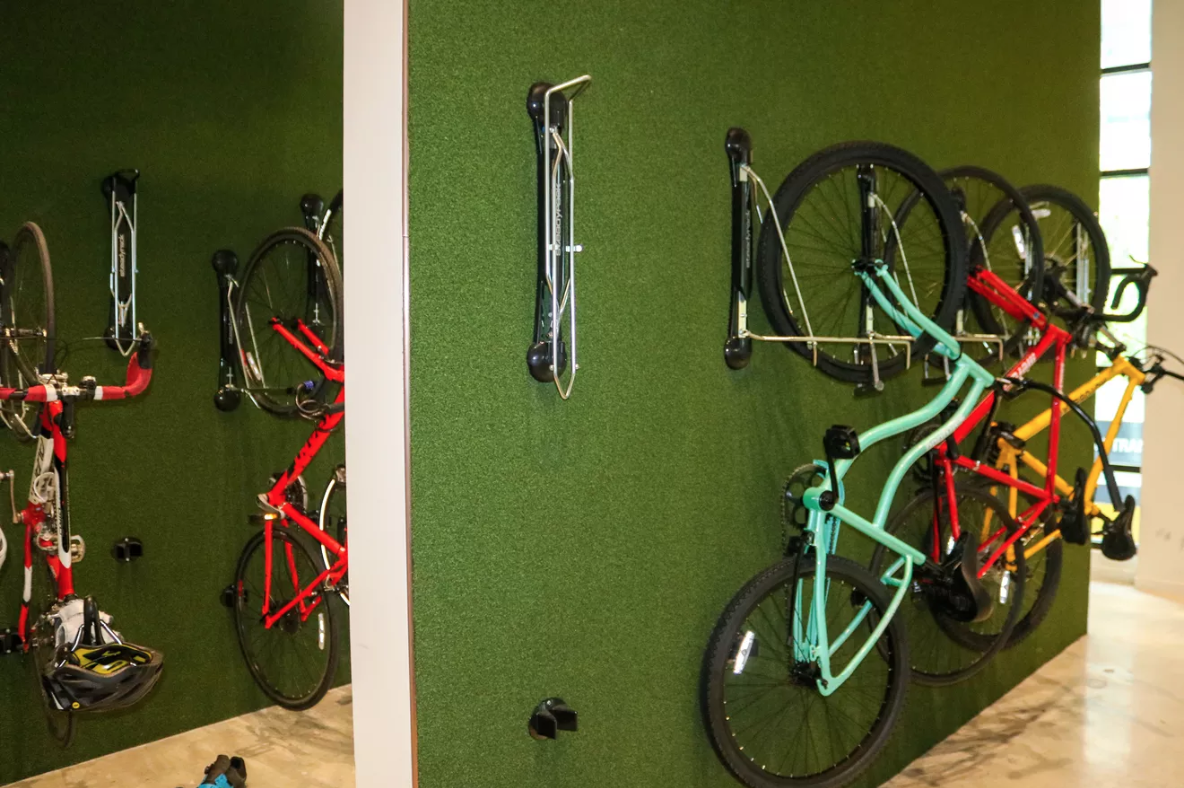 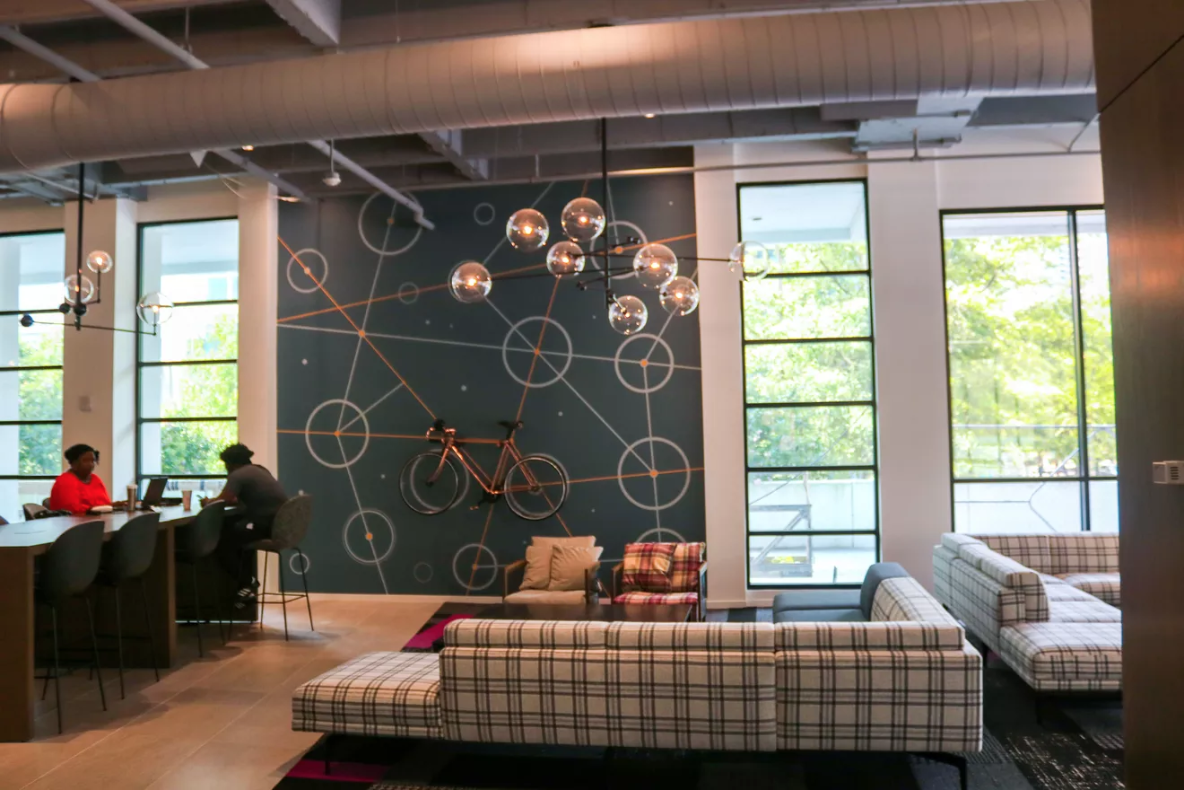 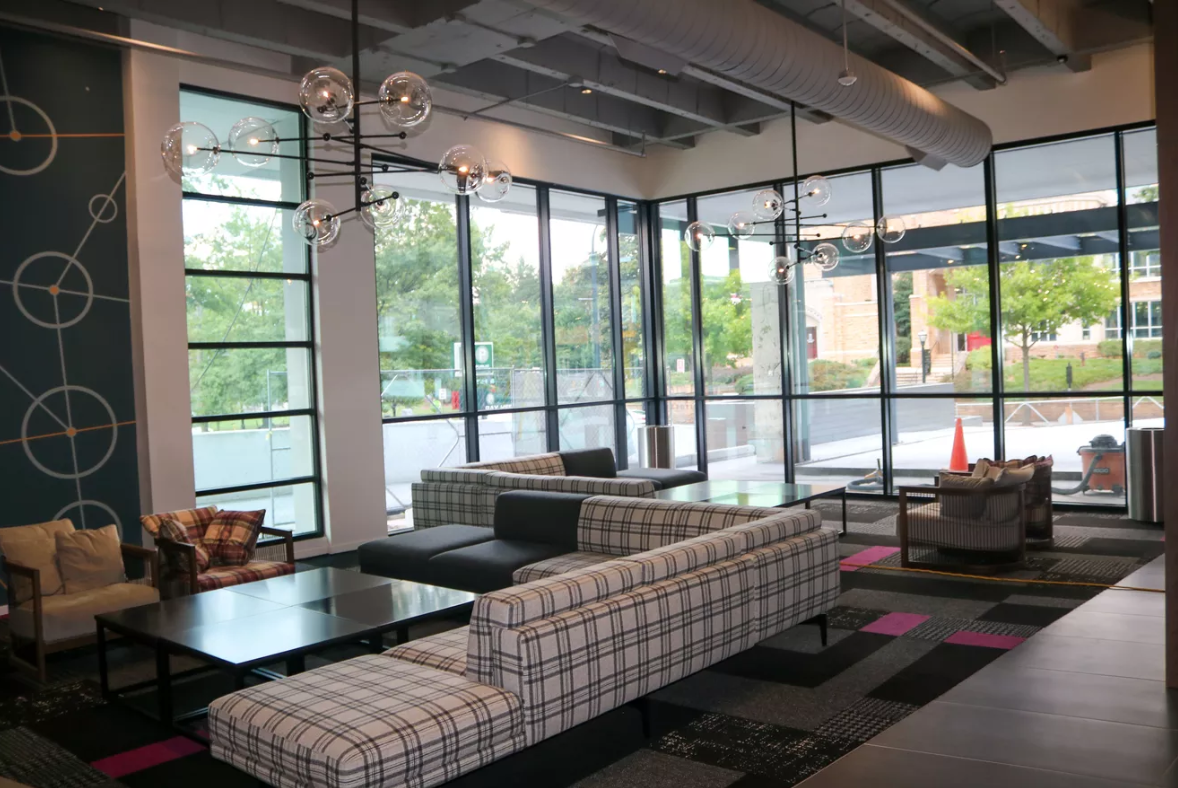 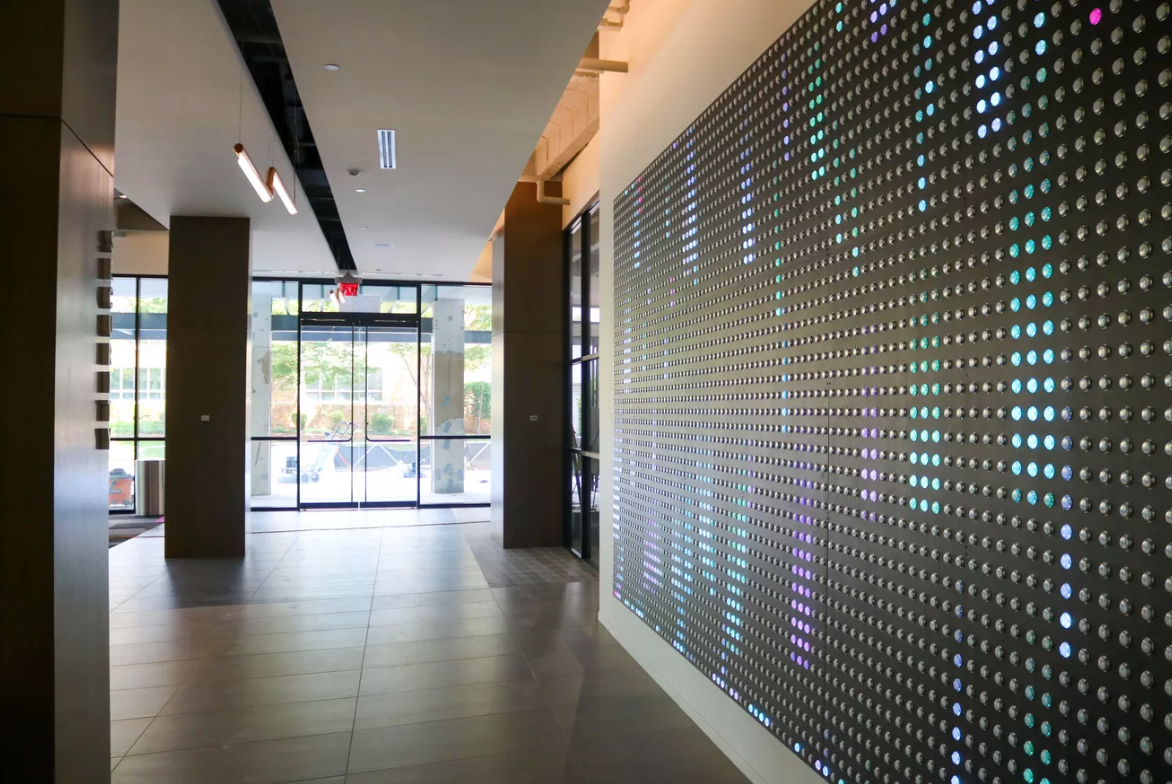 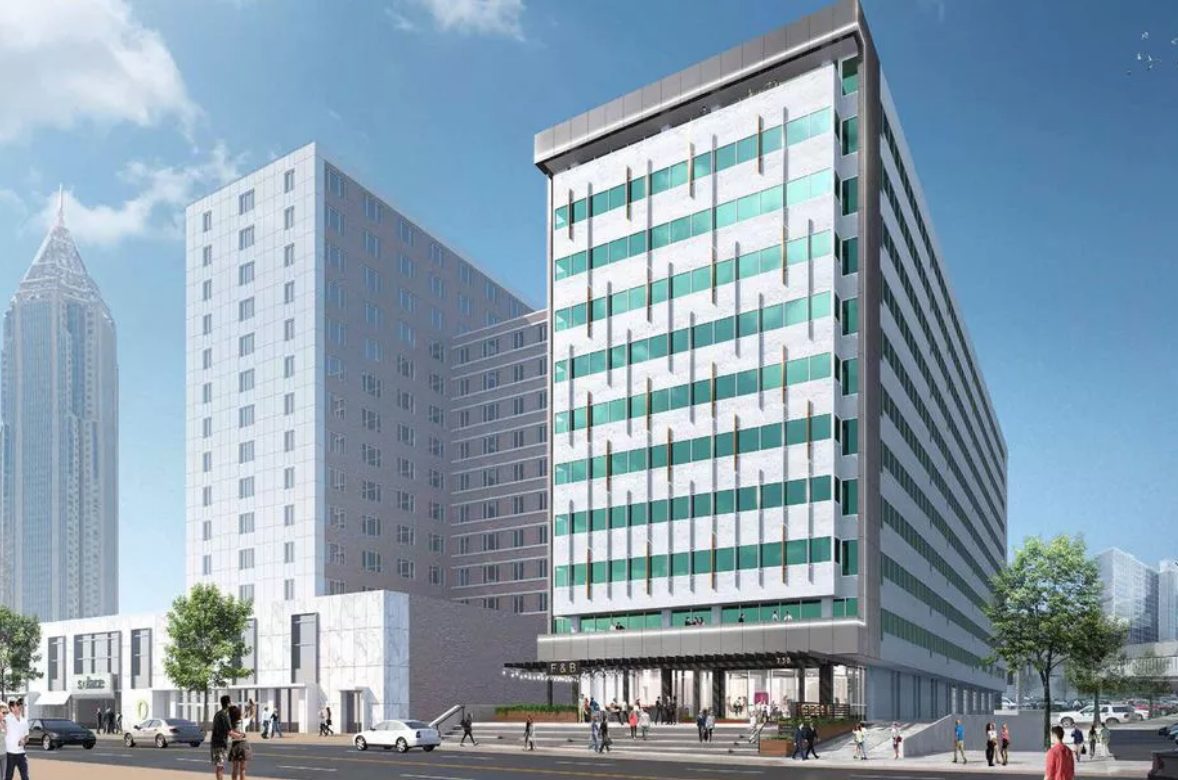