Dark Clouds Ahead for CRE, Or Are Fears Overblown? 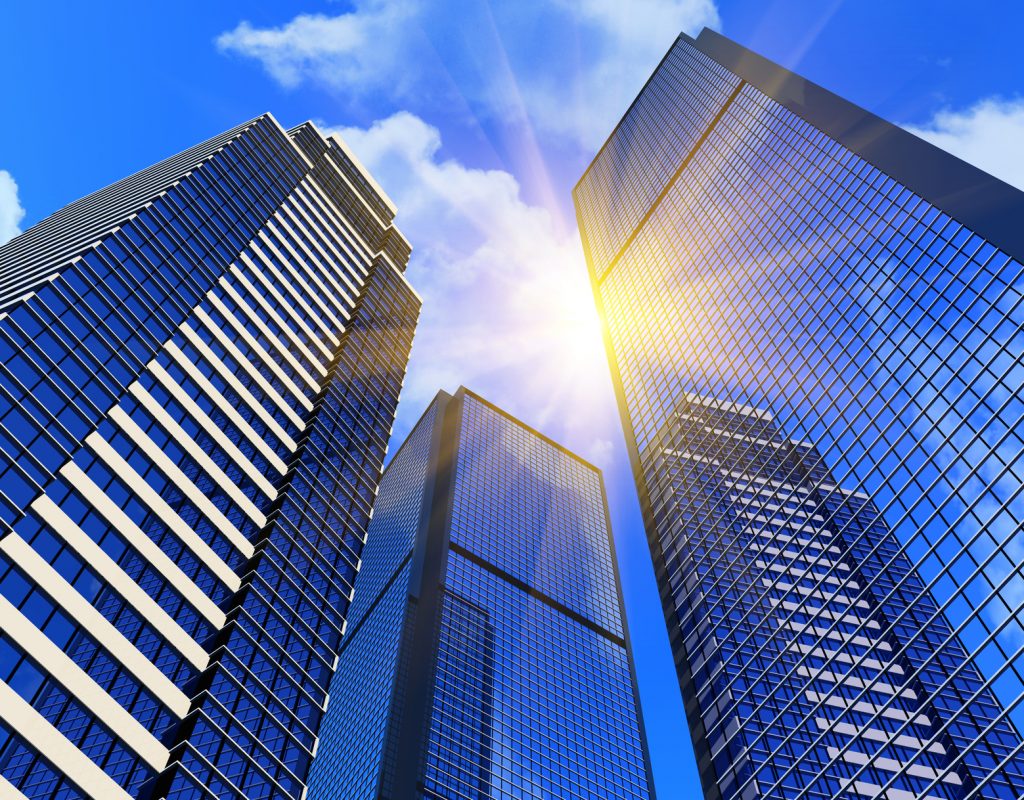 What’s fueling the pessimistic outlook? Rising interest rates, which make bonds look more profitable compared to real estate, and a surge in new construction that is increasing supply and pushing down prices, according to The Real Deal.

The result is that asset managers at pension funds and endowments, as well as private-equity firms and other big investors, “are throttling back on new acquisitions, selling more assets and shifting to less risky strategies as a way to protect against potential losses in a downturn,” writes the Journal.

All of this, the Journal concludes, is a sign that the “eight-year bull market for U.S. commercial property is coming to a close.”

The Real Deal points out that firms like Brookfield Asset Management sold more properties than they bought last year. Brookfield sold a net $3 billion in real estate last year and plans to sell another $1 to $2 billion this year.

Is it truly that glum in CRE?

As the Journal points out, few are predicting a crash like that of 2008. And “some believe office buildings, malls, apartment buildings and other commercial property will continue to enjoy rising rents and occupancy rates if President Donald Trump’s pro-growth economic plans work as intended.”

Finally, a new Commercial Real Estate Finance Council survey shows that major stakeholders are split on whether the market has already hit its peak. The report noted that 55 percent of respondents at the group’s annual conference concluded that the real estate market has already passed its high point, while another 43 percent said the market is still moving through the middle of the cycle.