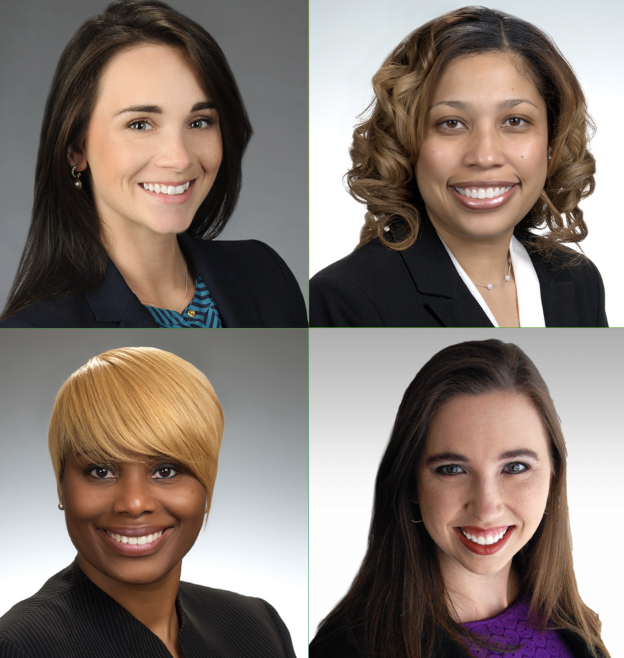 “As Lincoln continues to grow, we continually review our management teams to make sure we are aligned with the needs of our clients and properties and to ensure growth and exciting new challenges for our team members,” said Shane Froman, vice president of management services . “We are confident that these four team members will exceed expectations and help to lead Lincoln to even greater success.”

Lincoln-managed One Midtown Plaza, Two Midtown Plaza and 55 Allen office buildings were all named top performers in the Atlanta Better Buildings Challenge, recognizing efficiency in use of power and water. Atlanta Mayor Kasim Reed praised the ABBC participants at an awards event July 12. The ABBC is a program of the non-profit green building education and advocacy organization Southface. 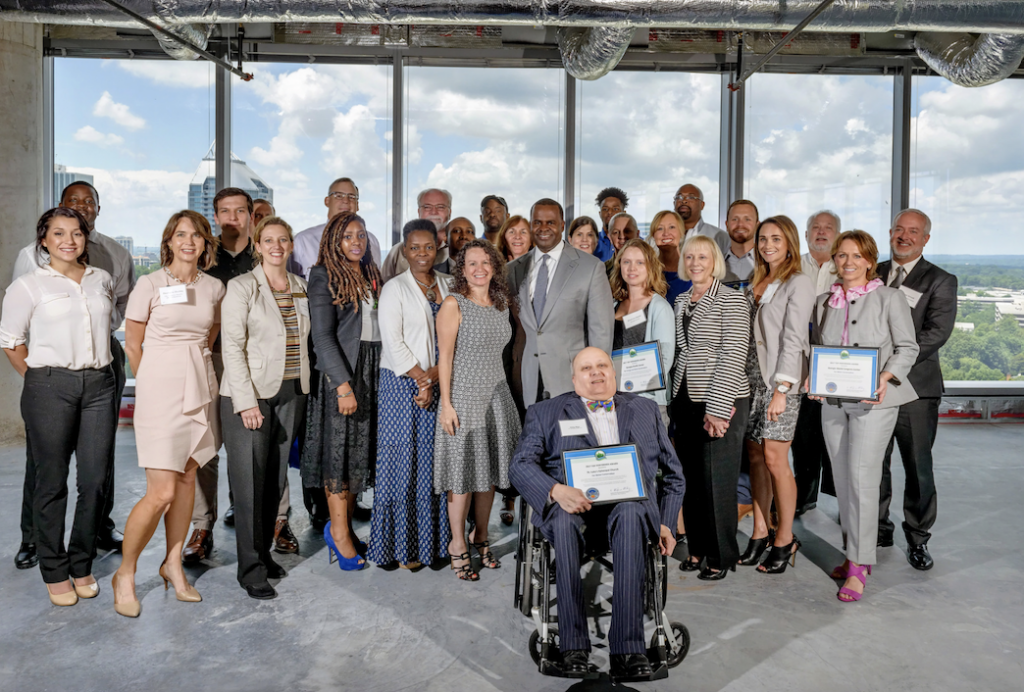 “I would like congratulate the honorees and thank the Atlanta business community for their dedication to protecting our planet, as well as for advancing Atlanta’s economy with their efforts. I am confident that the Atlanta Better Buildings Challenge’s portfolio of participants will exceed the 2020 goals for both energy and water savings,” Mayor Reed said.

Lincoln Leaders Hit the Links for a Good Cause

Lincoln Property Company’s Tony Bartlett and Chip Sipple partnered with teammates from Lincoln Harris for the 10th annual Stephen Siller Tunnel To Towers Foundation Golf Tournament. Congrats to the team for placing second and thank you for contributing to a great cause! 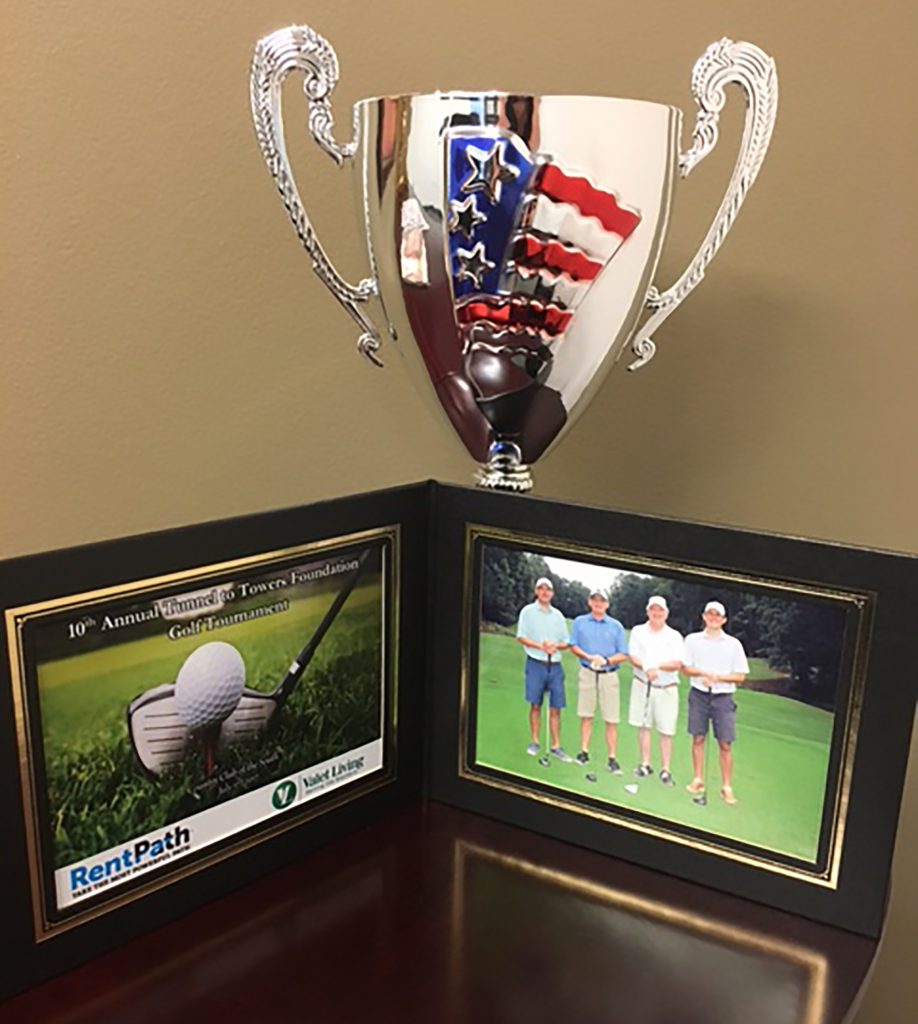 Stephen Siller was an orphan, raised by his older siblings, who grew up to be a firefighter in Brooklyn, N.Y. He was killed responding to the Sept. 11, 2001 terror attacks on the World Trade Center. The Foundation supports services to benefit wounded U.S. military veterans injured in combat.