A sale of less than two acres is being reported as the final domino to fall in an effort to start an $80 million mixed use development near the Eastside Trail of the Atlanta Beltline, according to the Atlanta Business Chronicle. 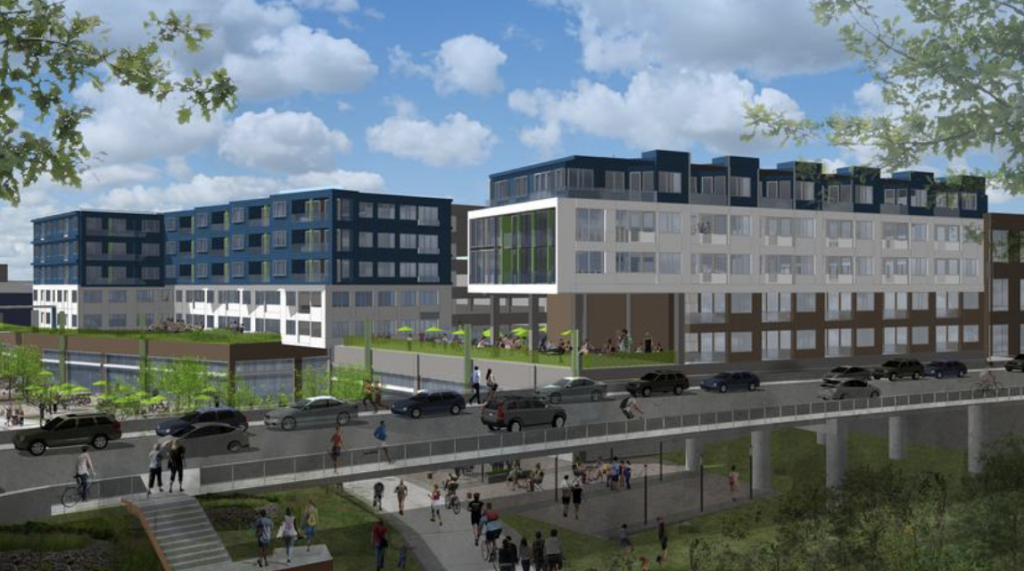 Atlanta Beltline Inc. and North American Properties announced the deal on March 13. The sale was part of a larger 4.5-acre tract that is where Inman Park and the Old Fourth Ward meet, bounded by the Eastside Trail, Edgewood and DeKalb avenues.

The project would have 350 apartments, loft office space and street level retail and restaurants, and has been in the works since 2015.

“We are thankful to our partners and neighbors for helping us make this extraordinary public private partnership possible,” Paul Morris, president and CEO of Atlanta BeltLine, Inc., said in a statement. “Through it we are able to bring a key segment of the Eastside Trail to life by uniting two historically divided railroads, restoring and rehabilitating a contaminated industrial site, and realizing the promise of enhanced mobility, new jobs, recreation, and enhanced affordability for all.”