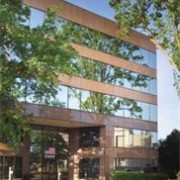 Included among the deals:

The two new leases come on the heels of Adrenaline signing a 7,900-square-foot new lease at 3405 Piedmont earlier this spring. Adrenaline just moved into 3405 Piedmont, and the building’s occupancy rate is now more than 90 percent.

“3405 Piedmont is an office property that really has a lot going for it, including a recovering Class-B office market and a location in one of Atlanta’s most desirable office submarkets,” Altenbach said. “Combine those factors with our aggressive leasing and management program, and we are extremely excited about and confident in the future of this building.”