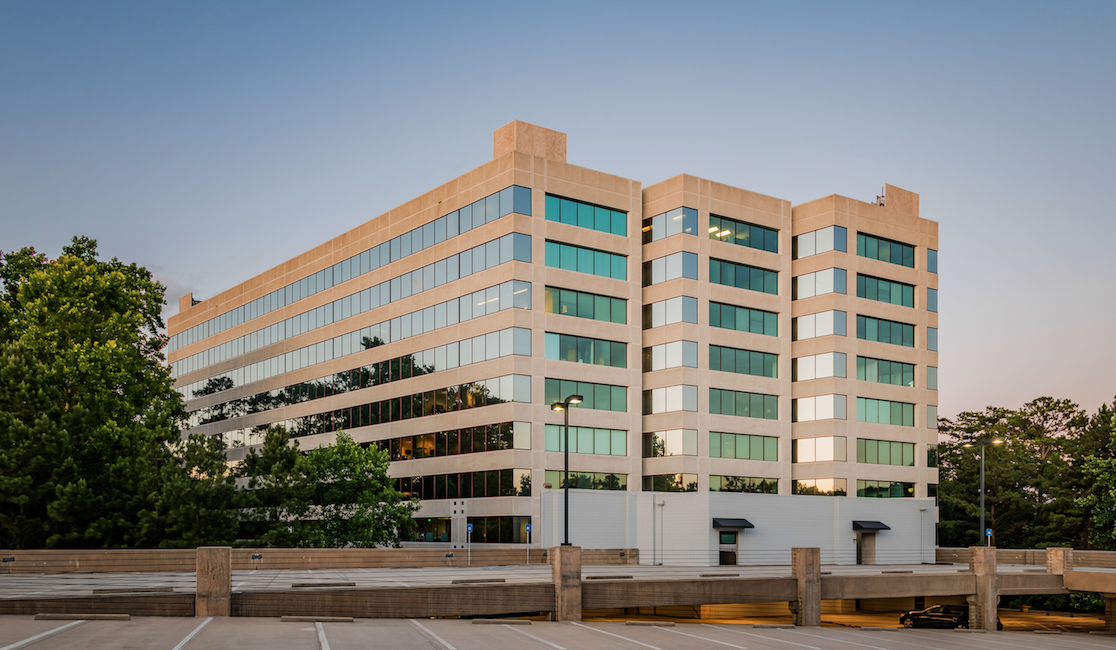 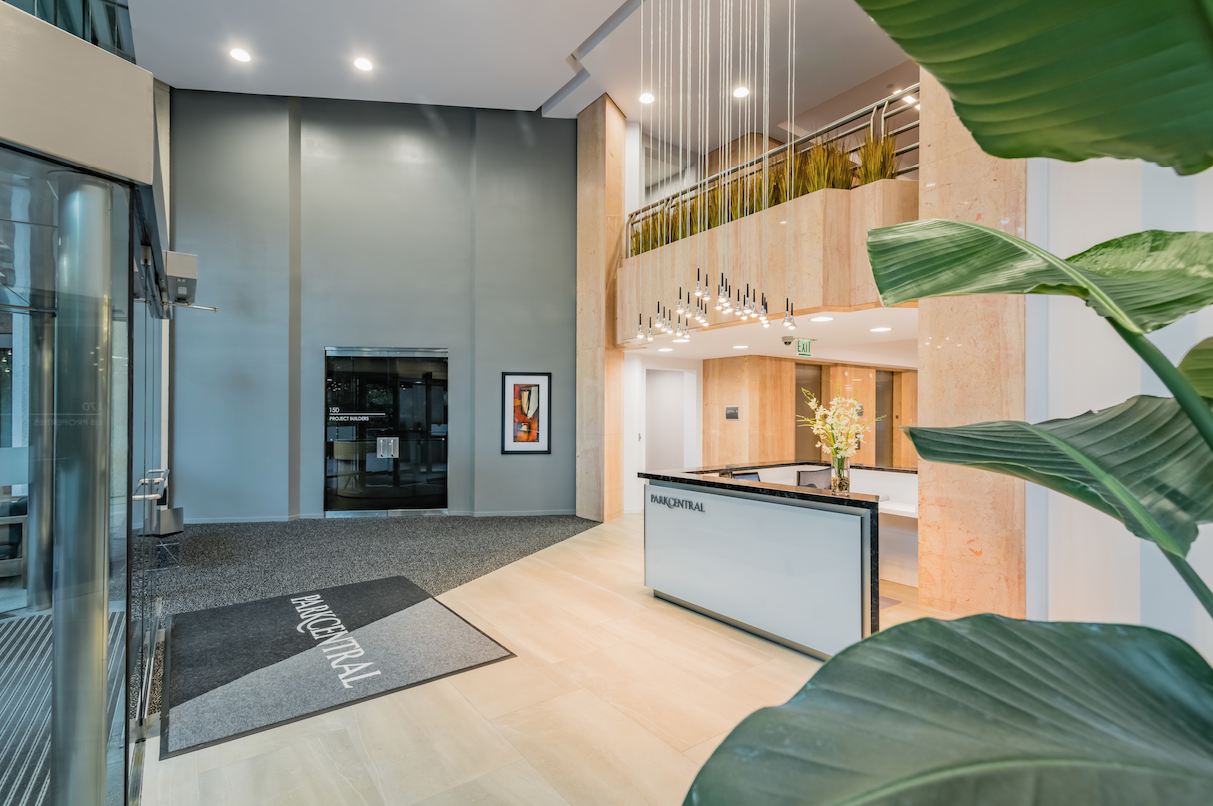 Park Central is strategically located at 2970 Clairmont Road, near the intersection of Clairmont Road and I-85 with visibility from the interstate. Its proximity to emerging residential and commercial neighborhoods in Brookhaven, Chamblee and Decatur has created strong demand for this highly accessible address. After purchasing the building in 2018, TerraCap announced its plan to invest approximately $3.4 million in renovations which resulted in significant upgrades to the building systems, common areas and amenities. 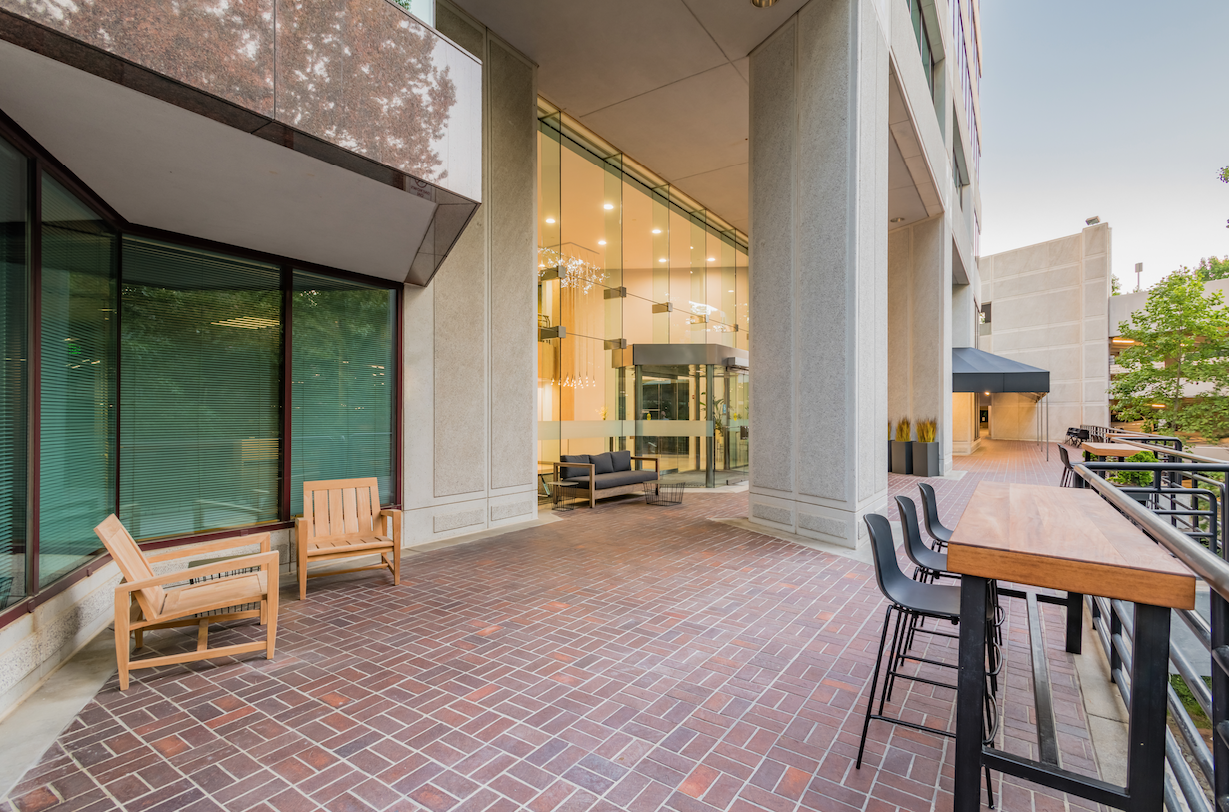