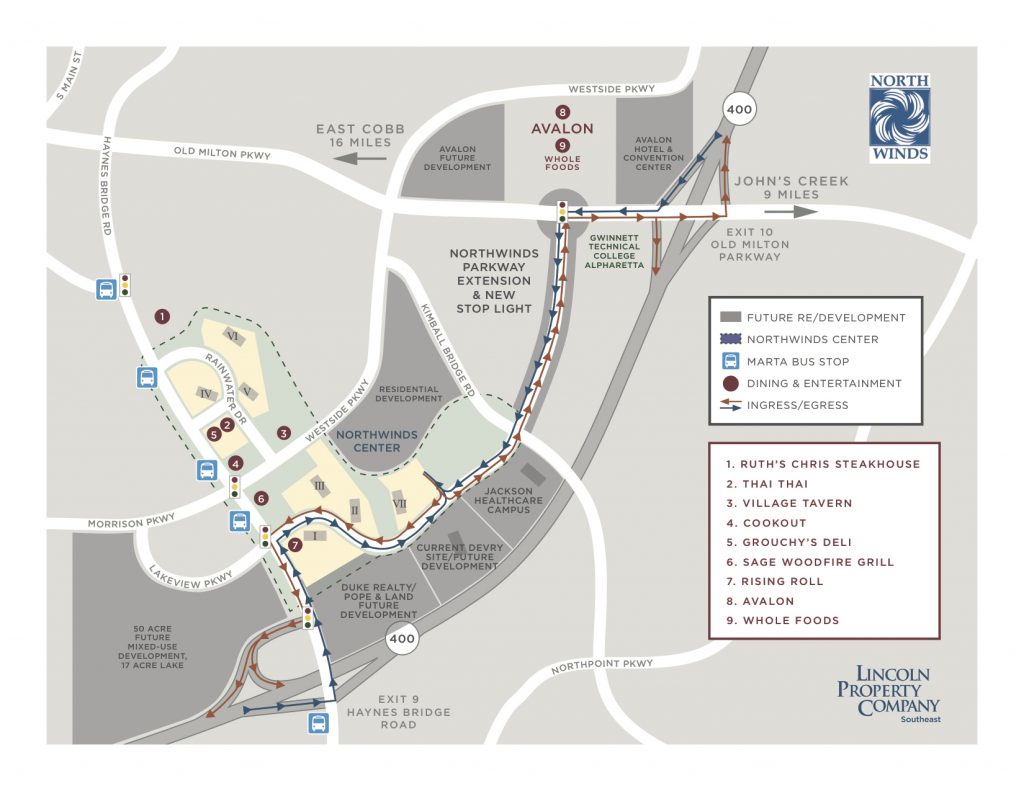 “Northwinds VII represents an attractive opportunity for users to lease a large block of space in one of the most appealing developments in the area,” said Lincoln’s Howell. “The location of Northwinds has always been desirable to tenants, and other development in the area, specifically Avalon, has only made it more appealing.” 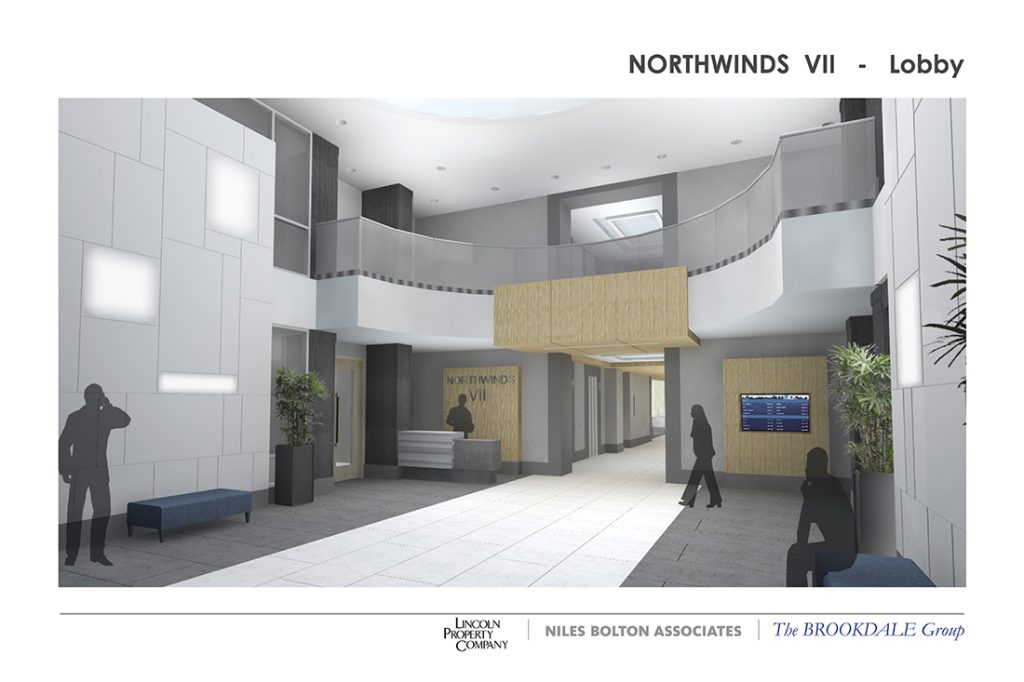 The North Fulton office market has experienced solid gains over the past three years, having absorbed almost 1.4 million square feet, leaving Class A office vacancies now pushing toward single digit vacancies at just over 11 percent.  Rental rates have also climbed steadily in the submarket and now Northwinds, the premier office park in the area, is offering a full building opportunity that will certainly attract interest from larger corporate users. 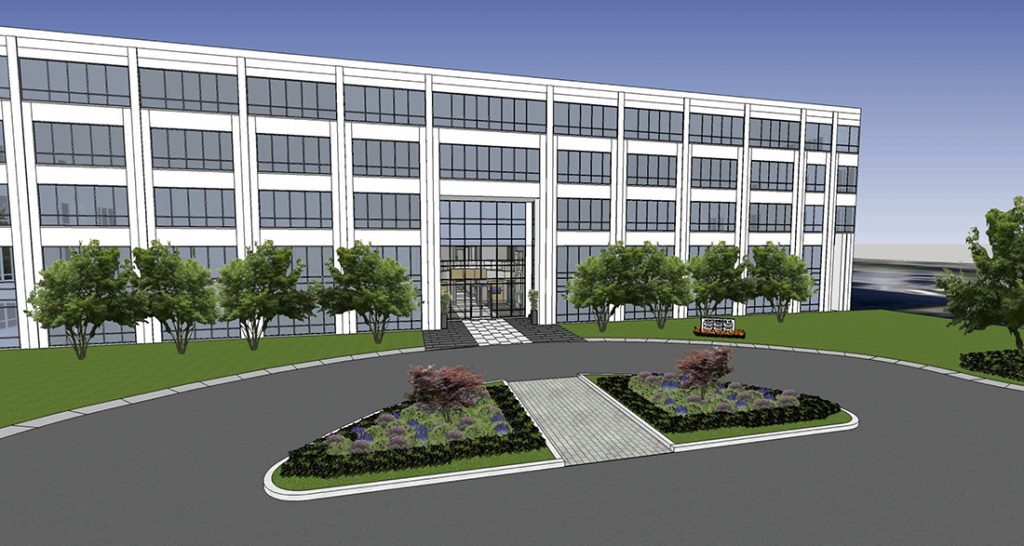 Northwinds VII offers a unique, 150,000-square-foot block of space to prospective tenants and is in the midst of a $1.6 million makeover that includes a renovated lobby, expanded rear patio, new restrooms, common areas, elevator cabs, upgraded landscaping and monument signage. The renovations will be completed in April. Exclusive of Northwinds VII, the Northwinds office park is 94-percent leased.

The renovations are being financed by The Brookdale Group, which acquired the building from Blackstone last summer.

In addition to the renovations, Northwinds VII offers 4.5/1,000 parking, sits less than one mile away from Avalon via the newly extended Northwinds Parkway, and offers immediate access to Ga. Highway 400 via Haynes Bridge Road.