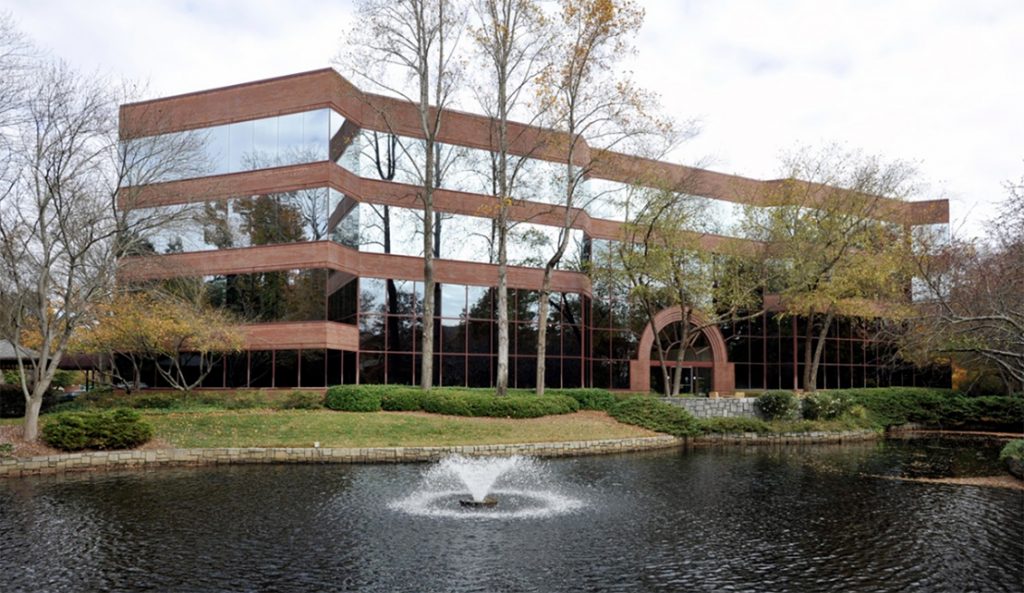 1165 Northchase Parkway is an 89,568-square-foot office building in the Cumberland/Galleria submarket of Atlanta.

“The Cumberland-Galleria area has been one of the most attractive in metro Atlanta for years, and having the new Braves’ SunTrust Park nearby has only enhanced that,” said Lincoln’s Henson.

1165 Northchase Parkway offers proximity to Interstate 75 and the I-285 perimeter highway. It is close to dining, shopping, hotels, neighborhoods and Atlanta Braves baseball.