Link in to Lincoln: July Update on the South

Believe it or not, we are now past the halfway mark of 2014. At Lincoln Property Company Southeast, we have seen local economies throughout the South improve during the first six months of the year, and there’s ample evidence that the remainder of 2014 will bring more movement in the right direction.

According to a recent CareerBuilder report, 48 percent of Southern hiring managers said their companies intend to increase their number of full-time, permanent positions in the last half of the year. That’s up from 43 percent in the same survey in 2013.

Additionally, the Southern residential housing market continued to recover in June. The median sales price of an existing home was 3.4 percent higher last month than one year earlier, and the South was the only region to experience an increase in the annual rate of existing home sales in June when compared to the same month in 2013. 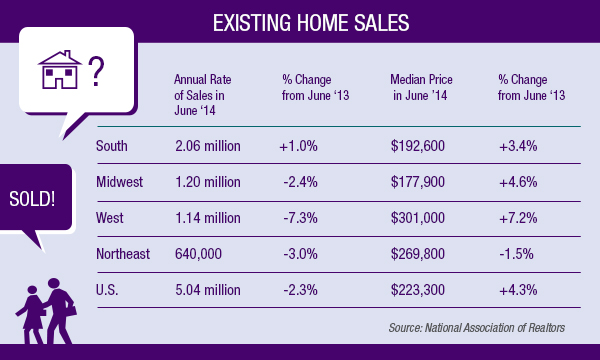 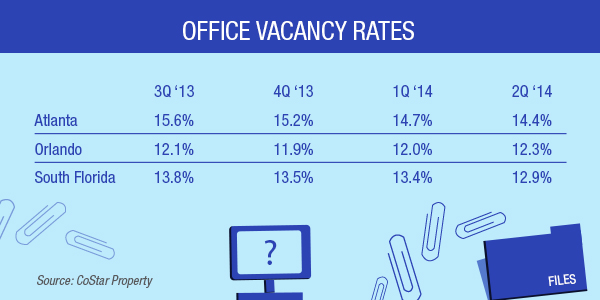 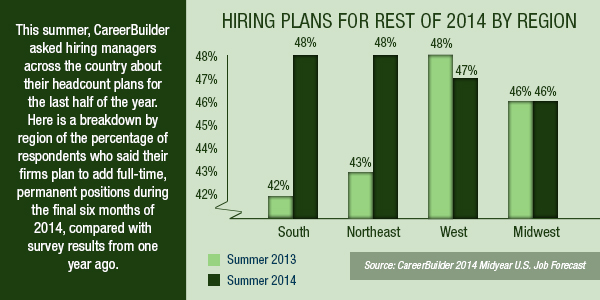