As 2013 nears the halfway point, the residential housing market – one of the most powerful indicators of economic health – continues to heat up, both on a nationwide basis and in the South. Combine this trend with a generally improving unemployment picture, and you have strong evidence that the Southern economy remains on an upward trajectory.

In May, U.S. existing-home sales increased by 12.9 percent year-over-year to reach their highest level since November 2009, according to the National Association of Realtors (NAR). The median sales price was $208,600, an increase of more than 15 percent from one year earlier.

The same dynamic was even more evident in the South as existing-home sales and the median sales price rose by 16.1 percent and 15 percent, respectively, in May when compared with the same month in 2012.

The increases in home-sale prices should continue, said NAR President Gary Thomas in a press release. “The issue now is pent-up demand and strong growth in the number of households, with buyer traffic 29 percent above a year ago, coinciding with several years of inadequate housing construction,” Thomas said. “These conditions are contributing to sustainable price growth.”

While the sale of existing homes quickens, the number of new housing starts in the South also is rising – according to the federal government, single-family housing starts jumped nearly 20 percent year-over-year in May – and unemployment rates are falling. In May, Florida’s unemployment rate reached its lowest figure, 7.1 percent, since September 2008; the rate has now declined on a year-over-year basis for 34 consecutive months, according to the Florida Department of Economic Opportunity.

Georgia’s unemployment rate increased slightly in May when compared with one month earlier, but the rate of 8.1 percent was still down 0.8 percentage points from one year earlier. State officials attributed the increase to more jobseekers entering the labor force and a small rise in temporary layoffs.

“Despite the slight increase in the unemployment rate, Georgia employers continued to create jobs for the fourth consecutive month, giving us the largest number of jobs we’ve had since December 2008,” said State Labor Commissioner Mark Butler in a press release. “And, it’s very encouraging that the number of construction jobs has increased for the third consecutive month.”

We at Lincoln Property Company Southeast are excited about what the improving economy means for the commercial real estate markets in the South, and we look forward to bringing you more economic data on the region each month. 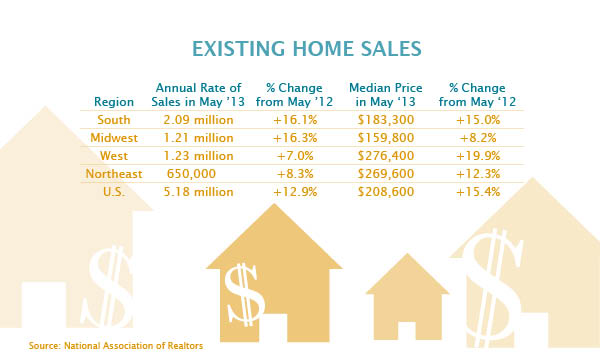 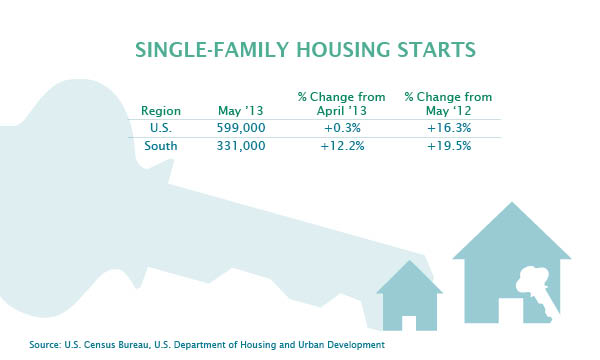 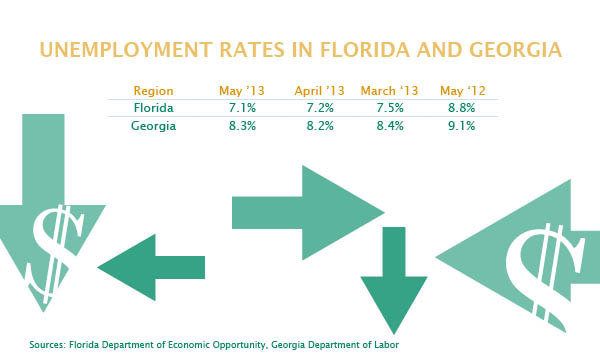