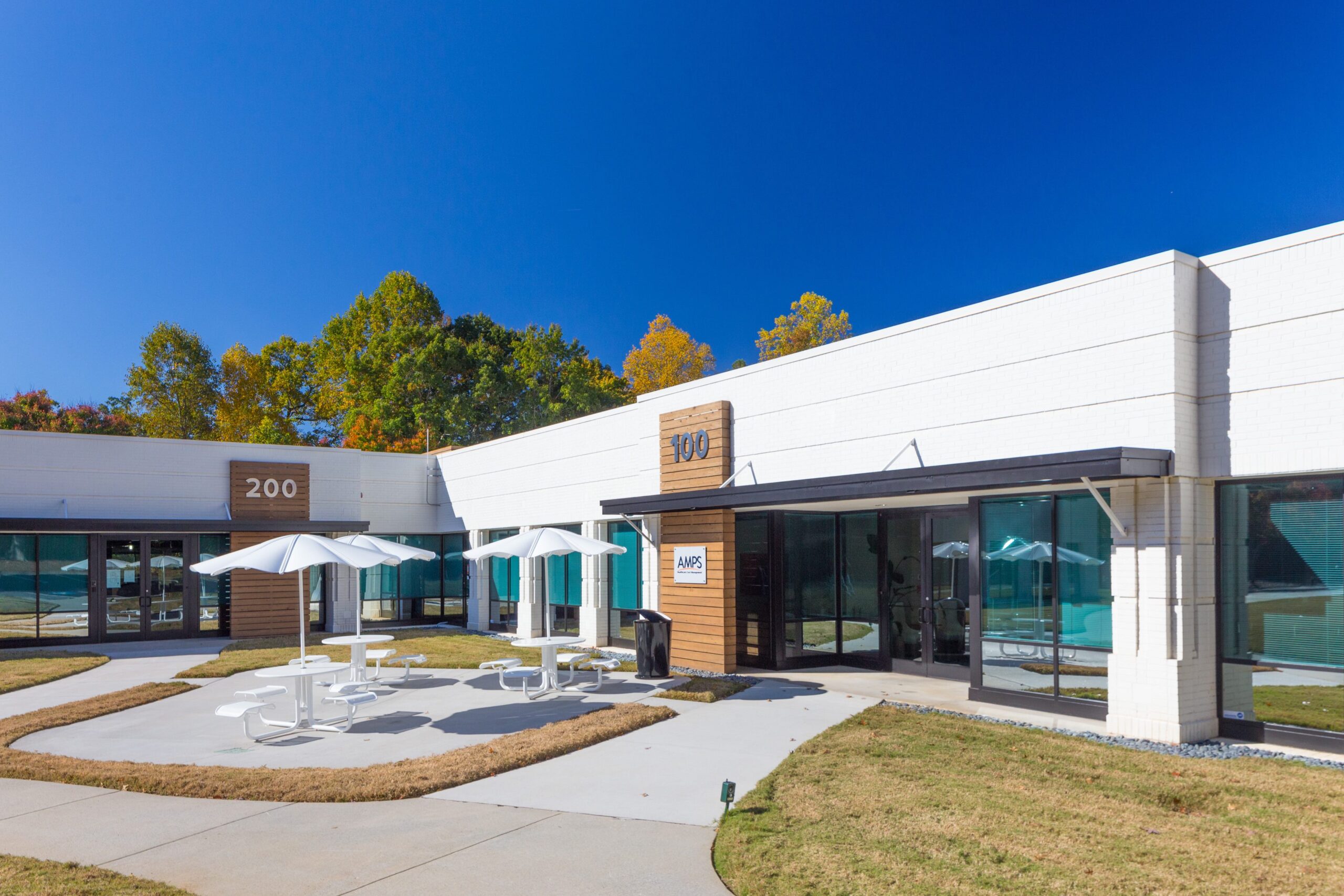 The recent deals include the following:

“Across some of metro Atlanta’s fastest growing submarkets, we are seeing leasing activity gain momentum, especially among tenants in industries that have flourished over the past year, such as home improvement, outdoor recreation and broadband service,” said Lincoln’s Fergus. “We’re confident we will continue to see deal volume increase, as more businesses return to the office in the coming months. We’re pleased to partner with TerraCap to offer prospective and existing tenants the space, amenities and location required to best serve their customers.”