Lincoln Property Company Southeast (Lincoln) has negotiated several new deals at 55 Allen Plaza, a 348,658-square-foot Class-A office building in Downtown Atlanta. These deals follow the completion of three new speculative suites at the property, two of which have now been leased shortly after delivery. Lincoln’s Hunter Henritze, Michael Howell and Caroline Fisher lease the building on behalf of the landlord. 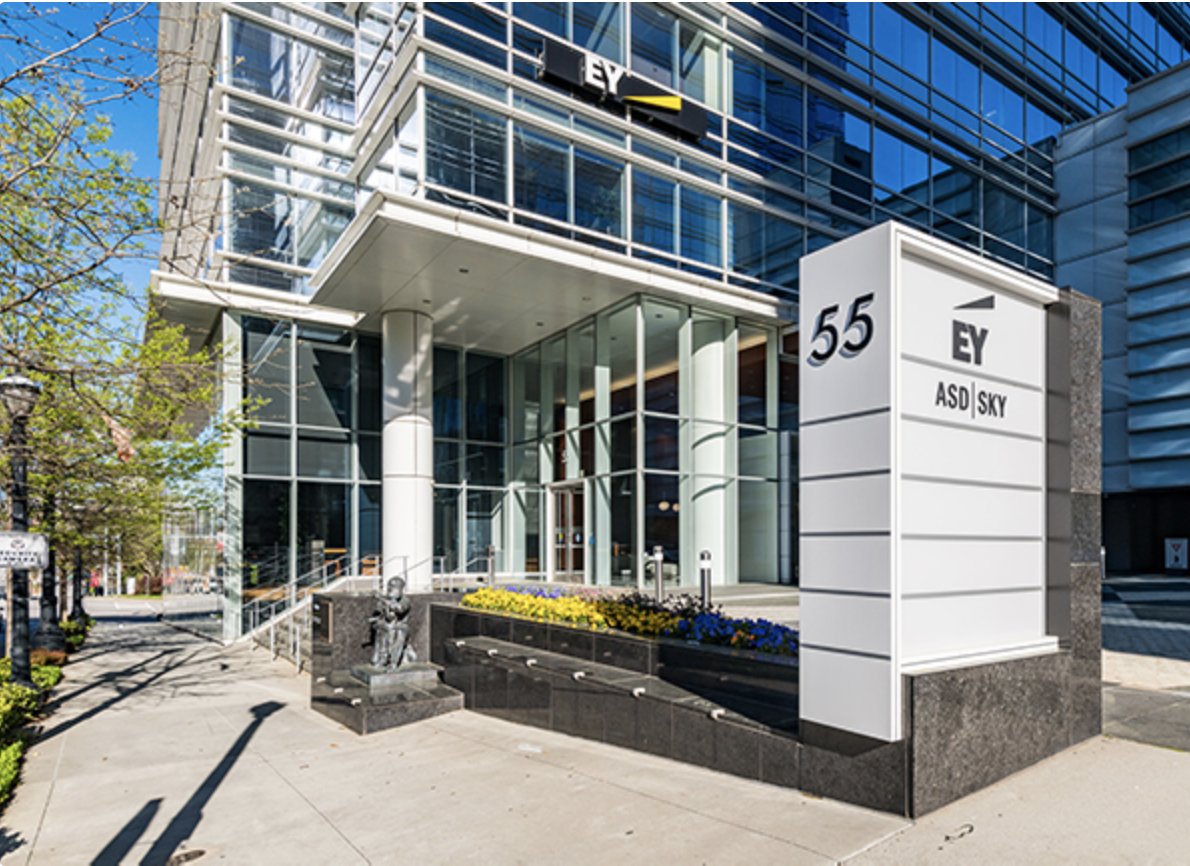 “The recently completed, state-of-the-art spec suites at 55 Allen provide fast-growing companies with a turnkey option to occupy space quickly in Downtown Atlanta, placing them among some of the most innovative firms in the city,” said Lincoln’s Henritze. “As investment in Downtown Atlanta continues to grow and the city emerges as a hub for diverse tech talent, we expect to see even greater demand for office space that places employees within walking distance of world-class retail and dining, mass transit and some of Atlanta’s most iconic landmarks.”

Recent deals include the following:

Situated on Ivan Allen Boulevard, 55 Allen Plaza offers premier access to both Midtown and Downtown Atlanta, easy access to several nearby MARTA stations and the only exit on the Midtown connector offering direct access both on and off the interstate via Williams Street.