Midtown Plaza, managed by Lincoln Property Company Southeast (Lincoln), has earned a three-year renewal of its coveted 360 Performance Building certification from the Building Owners and Managers Association (BOMA). The BOMA 360 Performance Program certifies that buildings are managed to the highest industry standards.

Lincoln was notified of the recertification on April 19. 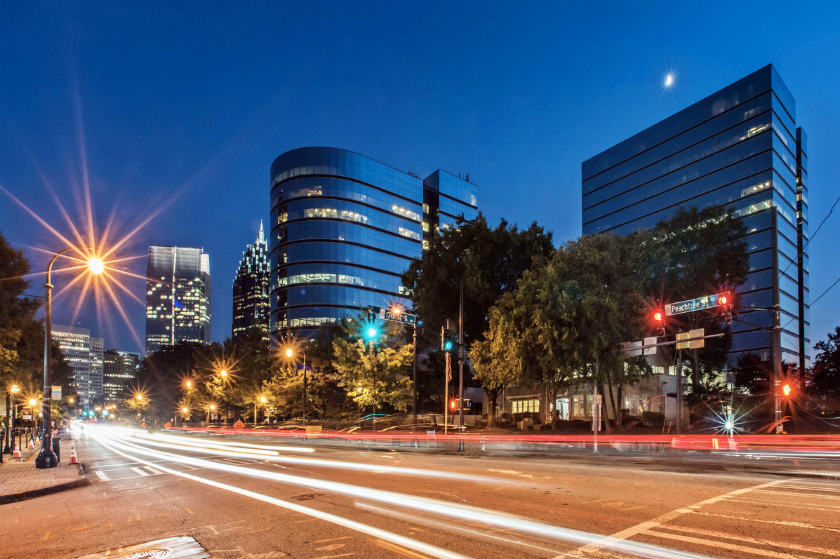 “We are thrilled that Midtown Plaza has again received this honor,” said Lincoln’s Shane Froman, vice president of management services. “We pride ourselves on providing best-in-class service to our property-owner clients and their tenants, and 360 Performance Building recertification is a wonderful validation of the outstanding work our team has been doing at Midtown Plaza.”