Pokémon Go may be taking over our iPhone’s but it is also taking over the Real Estate World.

“Gotta catch em all”, the famous phrase, came out in 1996 in Japan. It was created for the Nintendo Game Boy system, allowing people of all ages to trade and catch 151 creatures. Now, in the 2016, Pokémon has resurfaced in a whole new way. Pokémon Go is a virtual reality app that is allowing users to catch creatures in all points of the world. Using there GPS and position sensors on their phone to tell the game what to display and where, creating little cartoon illusions. This app is becoming the fastest trending game and is overpassing all other social media outlets, but it requires a lot of data to play this game. So be mindful if you want to catch Pokémon, you may see a big rise in your phone bill.

Although the creators intended this App to encourage everyone to get outside and travel, it is creating a lot of foot traffic for business, restaurants, and property owners. Many of the “Pok 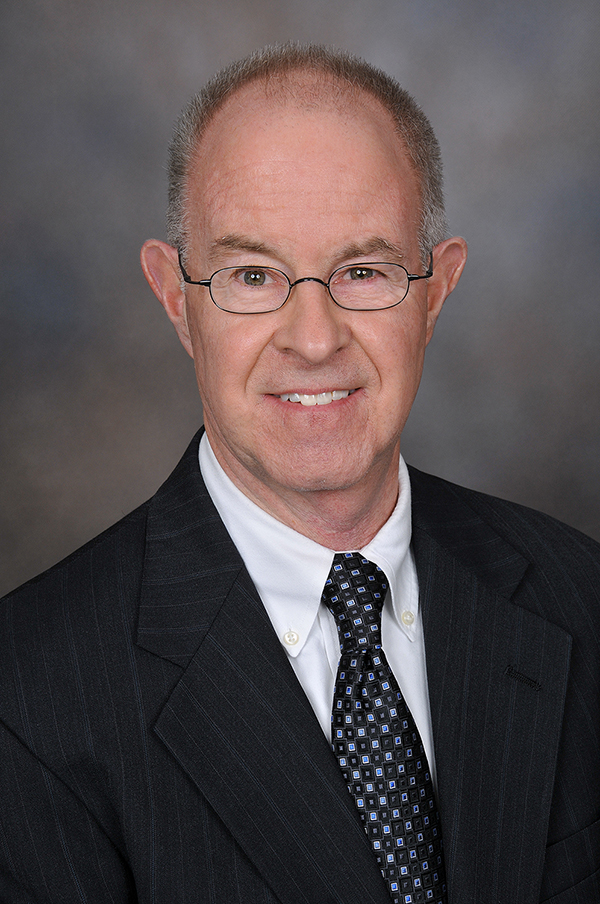 stops” require the users to go inside or be near really high trafficked areas. Many companies have had to put signs on their doors saying “Pokémon is for paying customers only”, but others are taking advantage of this new phenomena. They are learning to lure all the new Pokémasters by posting on the internet, or in front of their company, that they are a hot spot for the little Pokémon. The App is also allowing business to buy “Lure modules”, which allows you to make your restaurant, bar, shopping center within a 500 meter radius of a PokéStop.

It may be a phase, but if you take a walk outside you are most likely going to catch a group of people all standing on one spot on their phones trying to “catch them all”