A review of recent headlines in commercial real estate uncovered a couple of promising signs for the coming year. 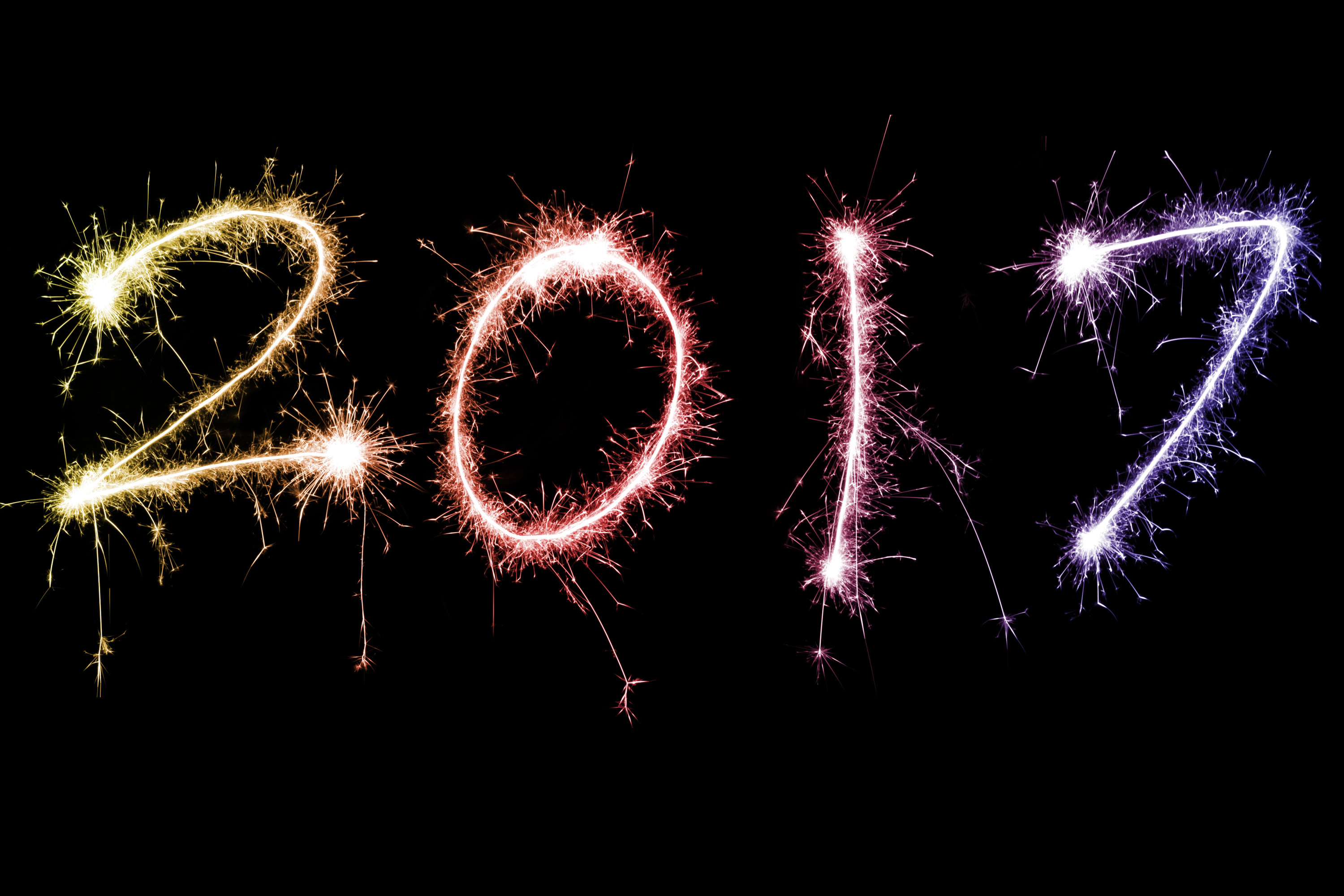 The World Property Journal reported that the November ABI score was 50.6, which “reflects a slight increase in design services (any score above 50 indicates an increase in billings).” The best regional ABI score was posted by the South, at 51.3.

The ABI is viewed by some as a leading economic indicator of construction activity because it reflects the approximate nine- to twelve-month lead time between architecture billings and construction spending.

The other encouraging sign is a report from the Mortgage Bankers Association showing that commercial/multifamily delinquency rates remained low in the third quarter of 2016, albeit slightly higher than during the second quarter.

Jamie Woodwell, MBA’s Vice President of Commercial Real Estate Research, told World Property Journal that “commercial and multifamily mortgage delinquencies were once again quite low in the third quarter, because of the continued strength in the market fundamentals.”

He noted that delinquency rates generally fell, staying near 20-year lows for loans held by banks, life insurance companies and Fannie Mae and Freddie Mac. Only those loans held in commercial mortgage-backed securities experienced a slight increase in the delinquency rate.