The Georgia Building Authority has accepted the $8 million bid of Atomic Entertainment for the 38-acre Pullman Yard property, which the company has said it would develop into an arts and entertainment mixed-use development with film and television studio space, according to Curbed Atlanta. 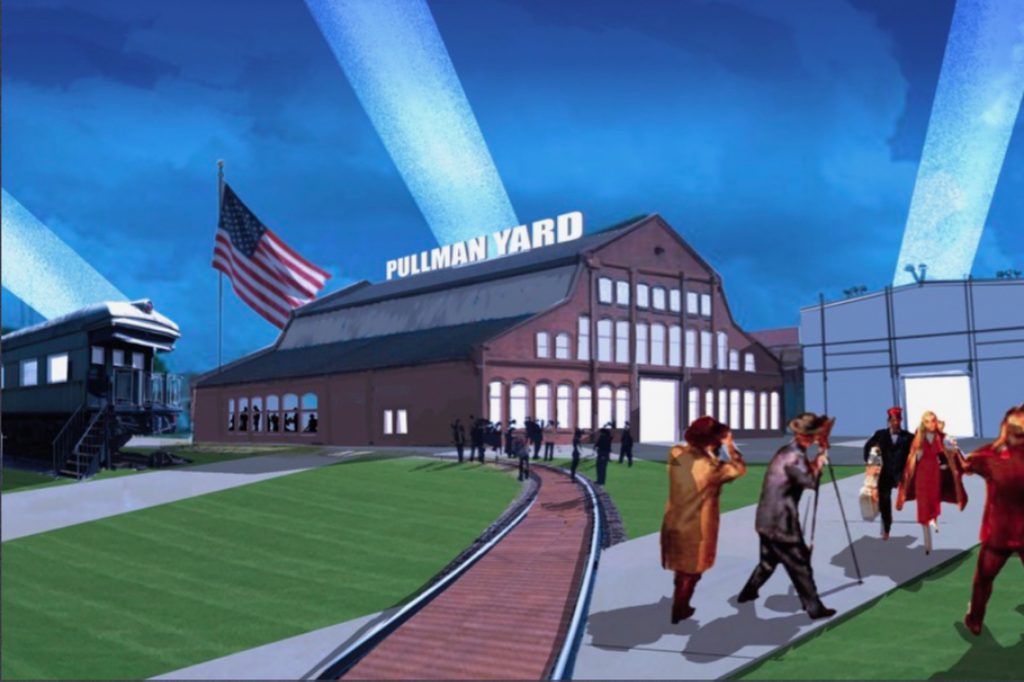 Pullman Yard is in the Kirkwood neighborhood of Atlanta and includes a large, steel frame railcar structure that film producers have used previously over the years. That building, along with a forested tract on the property are expected to be preserved as part of the development.

Specifics of Atomic Entertainment’s plans have not been presented, and CEO Adam Rosenfelt has so far said little publicly about the company’s plans. Pullman Yard will become a “cool mixed-use destination’ that stresses historic preservation, and a movie factory that’s basically the antithesis of walled-off fortresses for film production,” Rosenfelt told Curbed Atlanta.

In recent years Atlanta has seen the construction of Pinewood Atlanta Studios in Fayetteville in the southern suburbs, along with other projects by Atlanta entertainment mogul Tyler Perry and others.