According to Bisnow, New York based Serendipity Labs has signed a franchise agreement with a host of hospitality executives to launch 17 co-working locations in Atlanta, Charleston and Greenville, S.C. 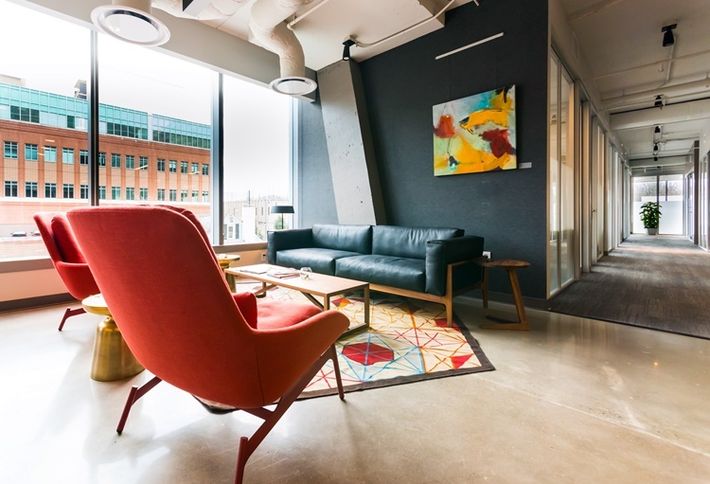 Serendipity’s founder and CEO John Arenas said the partnership will be one of two Serendipity franchisees in Atlanta, where the company expects to open a dozen locations, both franchised and corporate-owned offices. The firm already is in talks to lease space in Buckhead and North Fulton.

With the explosion of co-working operators moving to Atlanta in recent years, Atlanta’s co-working landscape is getting crowded quickly and many might wonder why Serendipity chose Atlanta. But Arenas said he sees plenty of room in Atlanta for Serendipity Labs, given there appears to be little to deter the growth in co-working.

“You have to be in Atlanta. Atlanta is a transformational city,” Arenas said. “We really should have been there sooner.”

If Amazon Chooses Atlanta, These Sites Are Where It Could Go

According to Bisnow, Westside Atlanta, Fort McPherson and the former General Motors plant in Doraville are a handful of developments that could potentially house Amazon’s much coveted second headquarters. 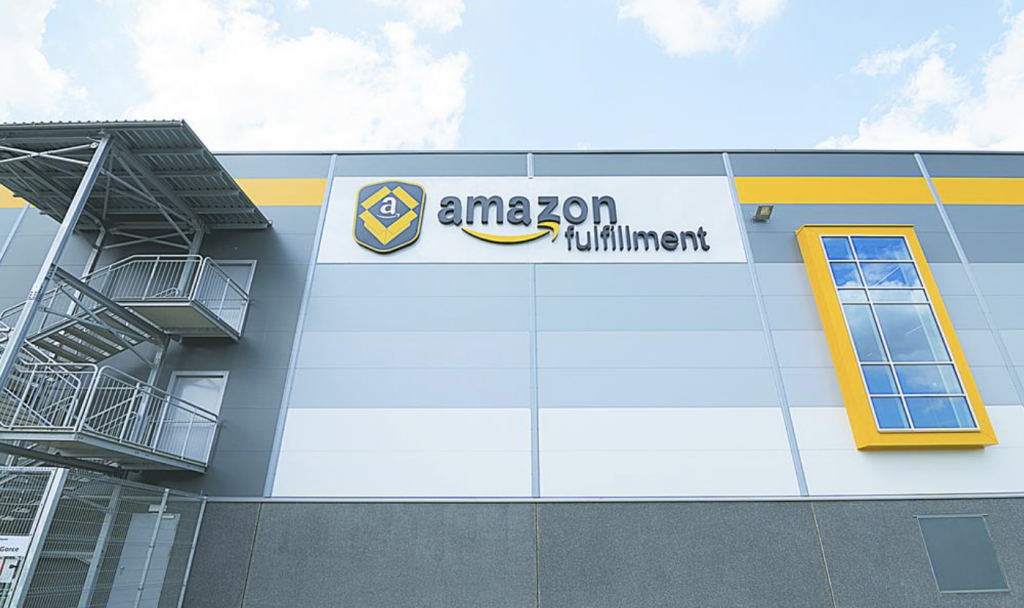 In the request for proposals document posted online, Amazon said it is looking for some very specific features. These features include being 45 minutes from an international airport, 30 miles from major population centers, no more than two miles from major highways, direct on-site access to mass transit and the ability to accommodate up to eight million square-feet of office in the next 15 to 20 years.

In Atlanta, the sheer size of the development and its access to MARTA could be a limiting factor to where Amazon could go.

“I think the big thing in my understanding of Amazon is that something that’s in their DNA is being a catalyst for rejuvenation, revitalization. This would be an opportunity to be the catalyst, not for the neighborhood, but for the entire region of Atlanta,” said Stephen Macauley,  Macauley Investments principal.

Finding your way through buildings you’ve never visited can be as difficult as driving unfamiliar streets. Enter wayfinding technology. 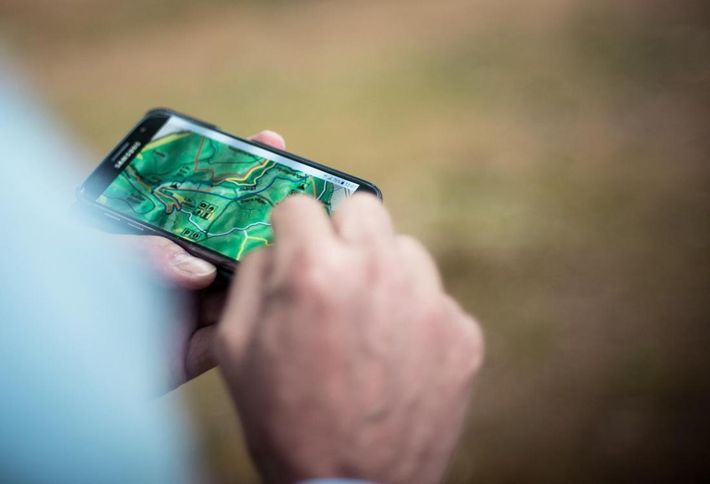 The Mayo Clinic in Minnesota is just one of the increasing number of organizations across the country deploying technology in its buildings to help visitors get from place to place in much the way they use Google Maps, Siri, or Waze apps in their cars.

According to a report in Bisnow, “interior wayfinding works in two ways: The first is similar to Google Maps and involves using a touch-screen panel to enter the location in a search box and get directions. The second method uses Bluetooth technology to “ping” the users location off their smartphone in order to track the location and help the person find their way from start to finish.”