The Latest CRE News in Atlanta and Beyond

The 12-story former Medical Arts Building on Peachtree Street in downtown Atlanta could be slated for a renovation into 85,000 square feet of Class A office space soon. 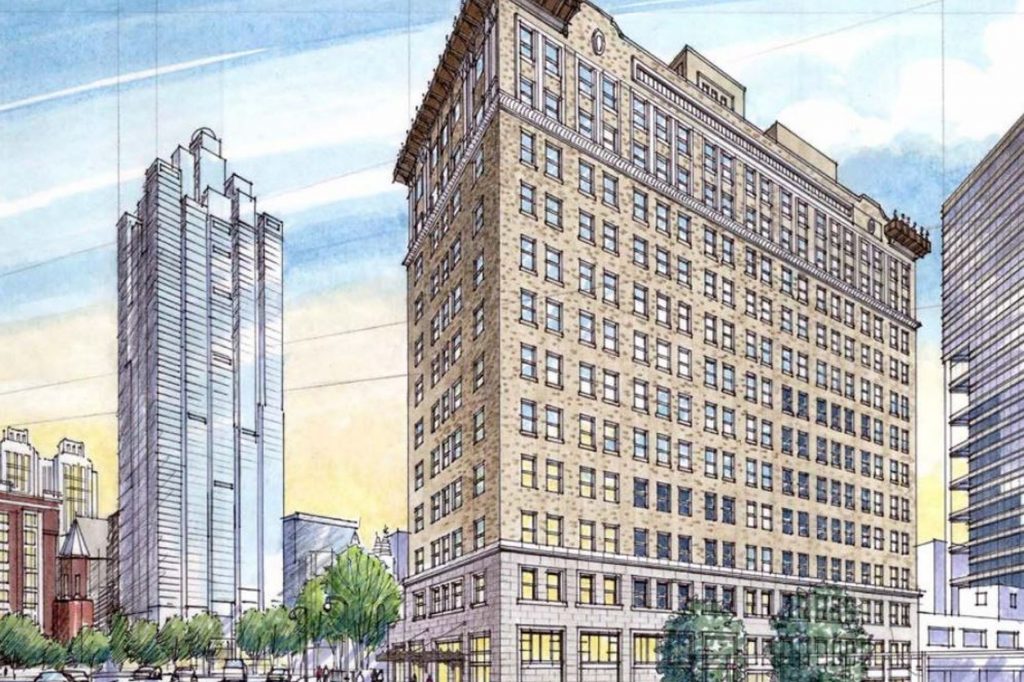 According to a report in Curbed Atlanta, Global X which took control of the building earlier this year has asked for $3 million from the Eastside Tax Allocation District to help with the estimated $40 million restoration.

The Beaux Art style office building, visible from the Downtown Connector, has been abandoned for years, a dilapidated eyesore among newer buildings in bustling downtown.

While the façade would be restored to its original appearance, the overhaul would be designed to achieve modern energy efficiency standards and LEED certification. The project would also incorporate street level retail along Peachtree Street.

REITs Appear Poised for a CRE Down Cycle

According to National Real Estate Investor, the commercial real estate sector seems poised for a slowdown and healthy balanced sheets and strong portfolios ensure that the sector’s publicly-traded firms should be able to deal with any challenges. 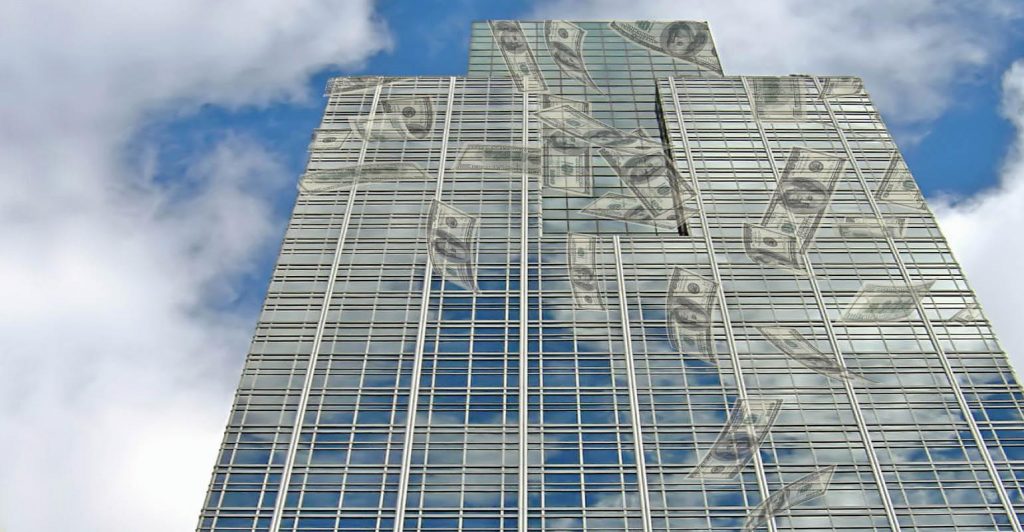 The slowdown may be a time of opportunity for REITs that can snap up assets in opportunistic plays. REITs should reduce debt and plan for a weaker market.

A survey was taken and respondents were mixed on whether it’s a good time for REIT mergers and acquisitions. Respondents were asked to rank what REIT sectors would be at the top of their “buy” and “sell” list and industrial REITs surged to the top of the “buy” list. Additionally, a majority of respondents indicated that they think REITs have been good at managing their balance sheets.

In terms of managing portfolios, it seems to be anyone’s guess as to what REITs will do. No one is sure where the Trump administration is headed in terms of its policy and legislative goals and that’s causing uncertainty in the economy. So perhaps the best strategy for REITs is just to sit tight and see what happens.

Portman Holdings is proposing two mixed-use towers at 740 West Peachtree St., a site at the intersection of 4th Street that today houses a SunTrust Bank. 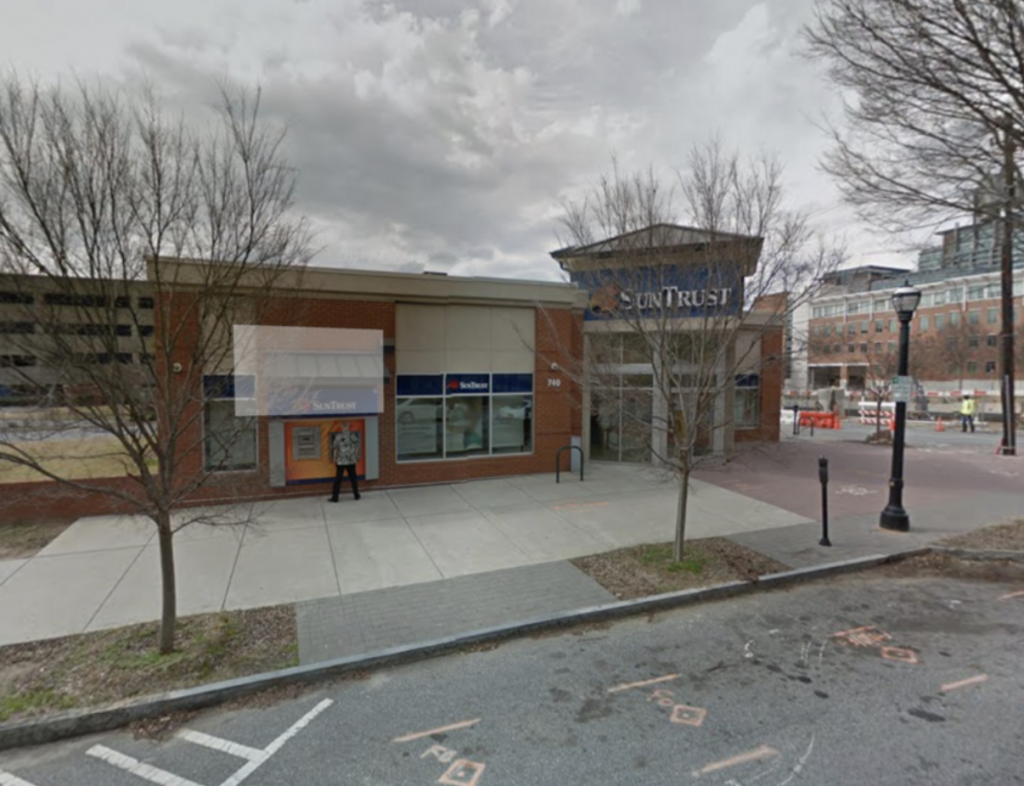 The project would include 610,487 square feet of office, 9,476 square feet of retail, a 5,500-square-foot bank and 140 residential units. The site is a block from the Coda tower being built by Portman at the corner of Spring and Fourth streets. Coda is anchored by a lease for 300,000-square feet by Georgia Tech.

“The market has exhibited strong interest in Coda – the cutting-edge collaborative office and data center under construction in Technology Square,” Travis Garland, of Portman told the Atlanta Business Chronicle. “This new opportunity at 740 West Peachtree will allow us to build on the momentum of Coda as well as the excitement around Midtown.”

According to Commercial Property Executive, Atlanta’s rising economic profile nationally is a result of its job growth, 18-hour lifestyle and healthy rental and housing market.

Atlanta’s favorable business climate continues to entice companies to relocate. The hospitality industry is booming, as the state generated a record-breaking $61.1 billion in commercial sales in 2016.

The presence of the Centers for Disease Control and Prevention boosts medical research and has helped to propel health-care employment to record highs. Meanwhile, Atlanta’s growing film industry is making the city competitive with Hollywood.

The multifamily demand in Atlanta is robust but concerns around overbuilding and lack of affordable housing abound. Although the metro is adding 10,000 plus housing units per year, most of them are luxury rather than affordable.