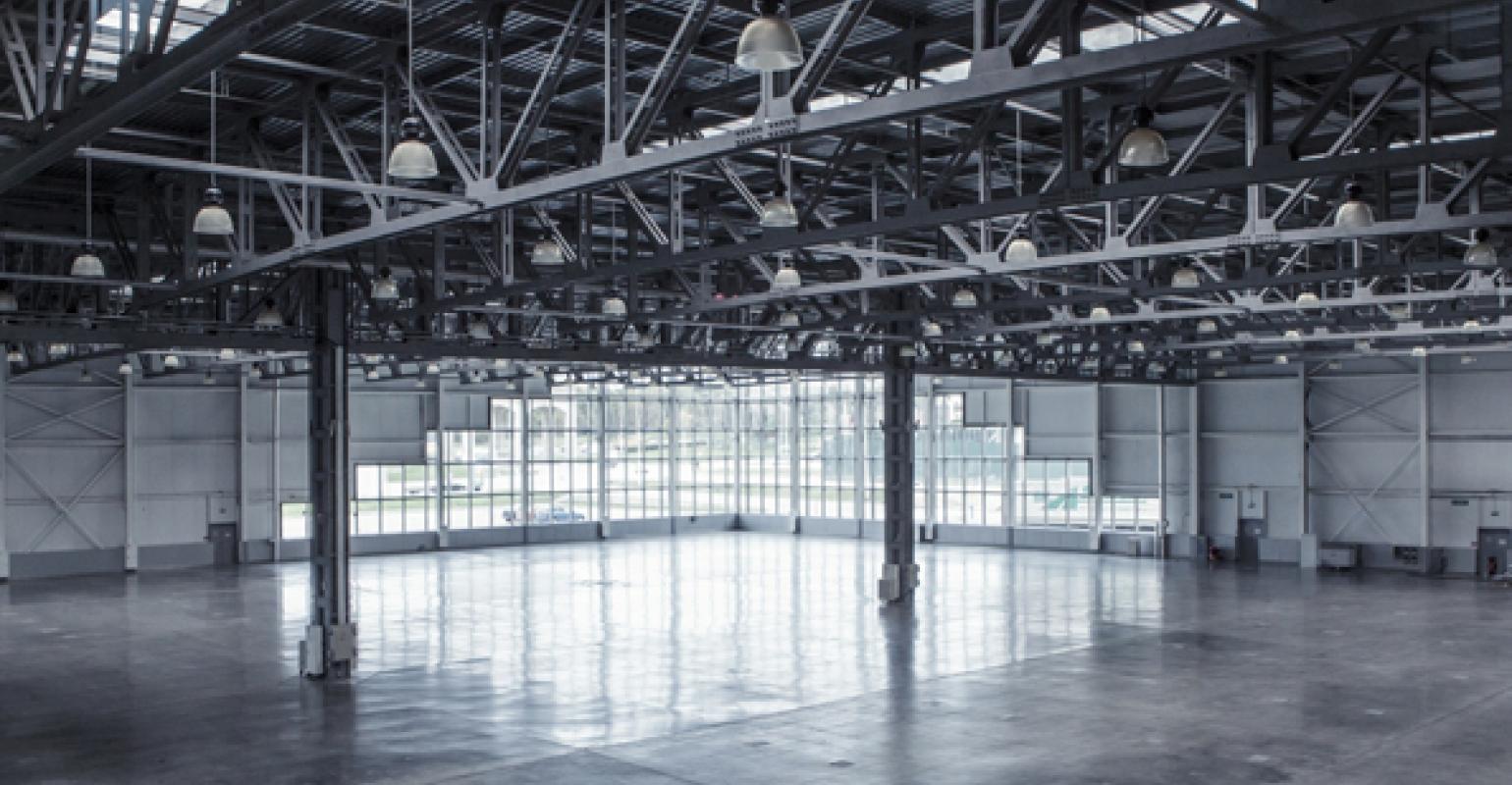 Robust development activity is partly due to the industrial vacancy averaging just 5.2 percent for the second consecutive quarter. This trend is likely a result of increasing demand from e-commerce tenants.

Expert researchers suggest that e-commerce will continue to have a significant impact on industrial development for the next few years due to the fact that one of the biggest drivers for new industrial projects is the need to put distribution facilities closer to consumers.

Due to e-commerce being the driving force behind new development, site selection for industrial facilities has switched from location of material resources to availability of labor. Demand for “last mile” distribution space is creating opportunities for developers to redevelop or replace older facilities within urban markets with a new product. Although redevelopment is expensive, users are willing to pay higher rates to be closer to their customers.

Potential Gulch Redevelopment Could Include More than 9M SF of Office

According to Bisnow Atlanta, a city permit may have shed light on redevelopment plans for Downtown Atlanta’s Gulch property, which could include an office campus that is more than half the size of all the Class-A space in Midtown. 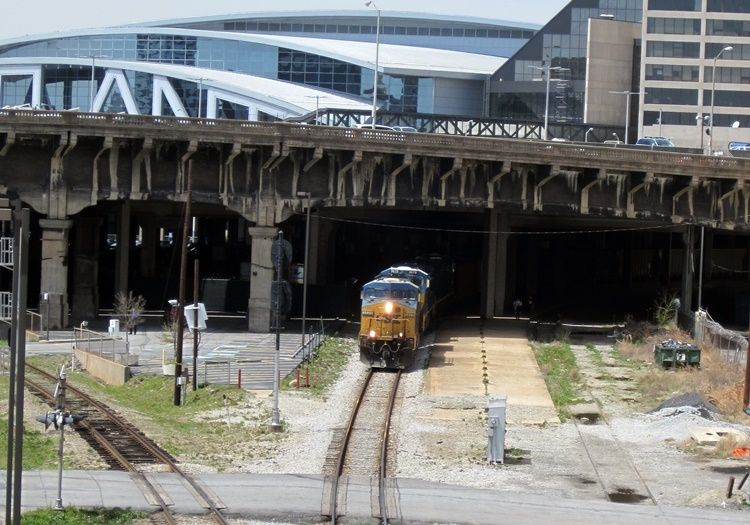 The Gulch has long been seen as a prime redevelopment site in Atlanta, and it is believed to be among the properties pitched by the State of Georgia as a potential site for Amazon’s $5 billion headquarters.