Crowdfunding has quite literally come to the public square. Development and redevelopment in cities and towns is finding financial support through “crowdgranting,” a concept developed by Detroit-based Patronicity. 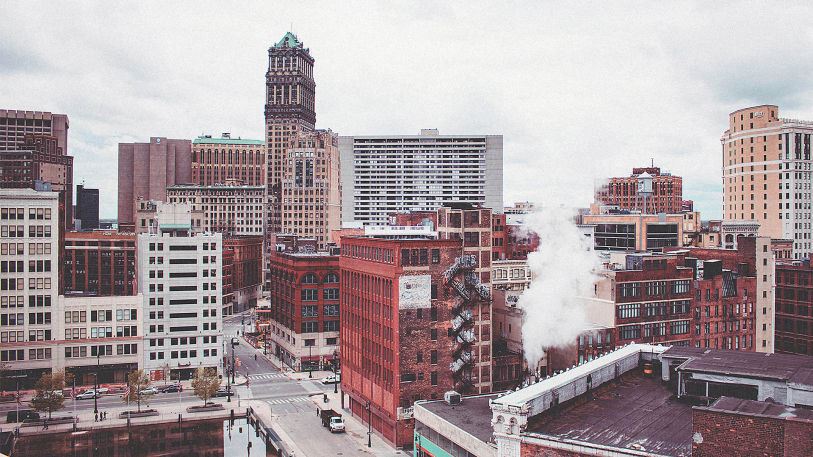 “We thought: What if we can take the impact of Kickstarter had in the art community and transform it towards community development, making people champions of their own community?” Patronicity president and co-founder Ebrahim Varachia said in an article by FastCompany. “Beyond that, there are other grant organizations already funding these types of projects. What if we marry the two?”

The process involves a local nonprofit or community development group setting a goal for a project – for example a pedestrian plaza for a downtown revitalization effort – and partnering with Patronicity to raise a certain amount of money.

Patronicity campaigns let residents and potential users vote for the project with their dollars. The money can be used as matching funds for other grants. Public amenities can help entice commercial real estate activity to speed revitalization of city neighborhoods, or small town city centers.